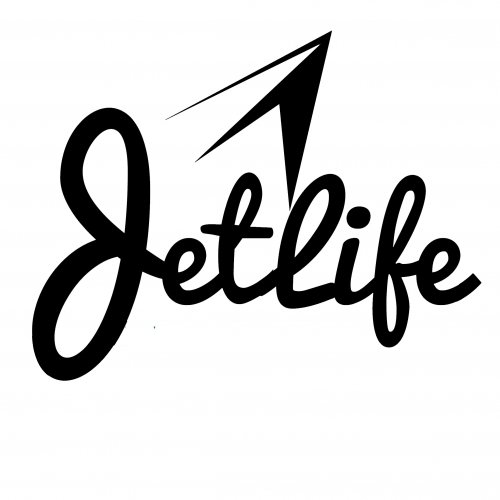 Jet Life is an American hip hop collective formed in New Orleans, Louisiana, primarily consisting of rappers Curren$y, Trademark Da Skydiver, and Young Roddy. All members of the Jet Life collective are signed to Jet Life Recordings under Warner Bros. Records, which is owned and operated by Curren$y. The collective is also known by the names Jet Life Crew, The JETS, sometimes stylized as The J.E.T.S. or The JET$, and as Jets International.