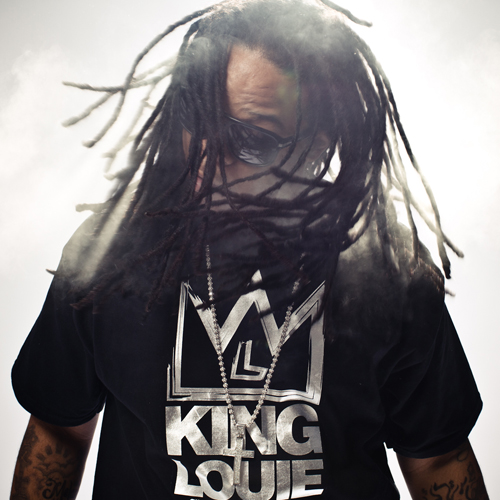 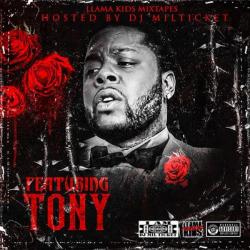 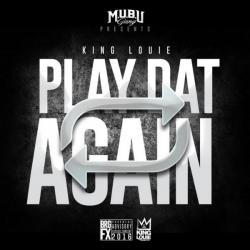 Also known as King L, Chicago rapper King Louie announced his signing to a major label via the unorthodox platform of a tattoo. Born Louis Johnson, Louie launched his career in 2007 with Boss Shit, a mixtape he didn't sell, but gave away at gigs and other appearances. It quickly became a local favorite, and the Cloud 9 mixtape followed soon after, but then Louie was involved in a car accident and a long rehabilitation took away his time. He reappeared in 2010 with the mixtape Man Up Band Up plus the singles "Too Cool" and "Kush Too Strong," while 2012 saw him receive a shout-out from Kanye West when Yeezy jumped on the remix of Chief Keef's "I Don't Like." A year later, Louie received co-writing credits on West's Grammy-nominated album Yeezus, including credit on the key track "New Slaves." In 2014, a web post of a tattoo featuring the OVO owl mascot announced he had joined Drake's label as a solo artist.