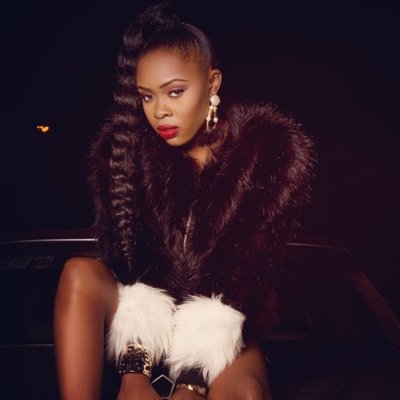 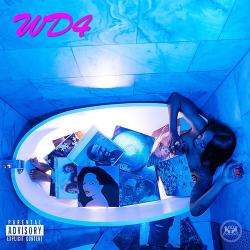 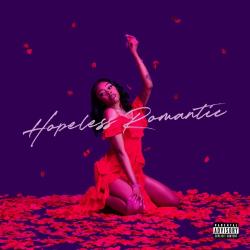 Tink was one of many young talents to arise from Chicago during the 2010s. Technically a native of Calumet City, a southern Chicagoland suburb, the songwriter, singer, and rapper -- born Trinity Home -- began singing as a young child and got into songwriting at the age of 12. While she was still a teenager, she released her first several mixtapes, with much of the material developed and recorded beside her father, an engineer and producer. Winter's Diary, Alter Ego, and Blunts and Ballads were all released during 2012, and Boss Up arrived in 2013. Winter's Diary 2 followed in 2014. Additionally during 2014, there was a wave of singles -- including "Molly Love," "Used 2 Know," and "2 and 2" -- that hit streaming services and digital download outlets through her management, Lyrical Eyes. By mid-2014, Tink had collaborated with the likes of Future Brown (a group consisting of Fatima Al Qadiri, Nguzunguzu, and J-Cush), Jeremih, Kelela and DJ Dahi (on "Want It"), and Timbaland. That December, after she signed with Timbaland's Epic-supported Mosley Music Group, she released "Around the Clock," featuring Charlemagne the God. It was followed the next March with "Ratchet Commandments."