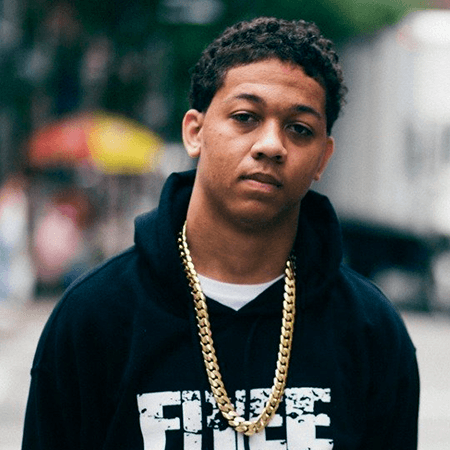 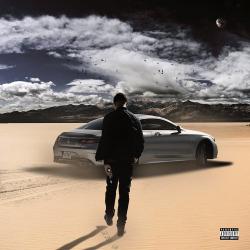 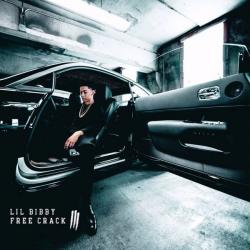 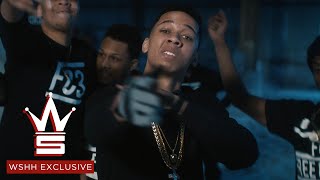 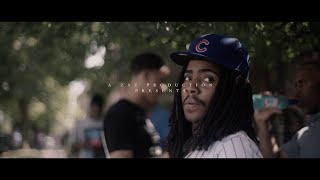 With a deep voice that masked his youth when he began performing as a teen, Lil Bibby is a rapper from Chicago. Born Brandon Dickinson, he emerged from a childhood that witnessed violence and drug addiction, channeling anger into heavy lyrics. With a title that references fellow Chicagoan Kanye West's song "Crack Music," his first mixtape, Free Crack, appeared in 2013. Vibe magazine declared him a rapper to watch, and Free Crack II followed a year later, with Free Crack III arriving in 2015. The mixtapes led to a record deal with RCA label Kemosabe Records, which released his first studio album, FC3: The Epilogue, in late 2015. In the meantime, he appeared on a number of tracks by other artists, including Lil Herb, Yo Gotti, and Juicy J, whose song "Low" landed on the Billboard R&B/hip-hop chart with featured spots by Lil Bibby, Nicki Minaj, and Young Thug. With a growing fan base, Bibby's "You Ain't Gang" single garnered seven-figure streams upon its release in the summer of 2016.