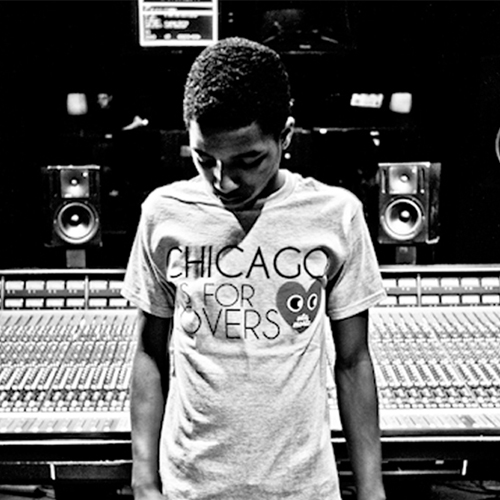 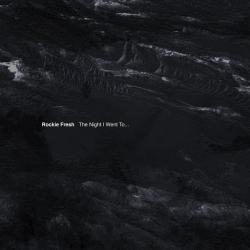 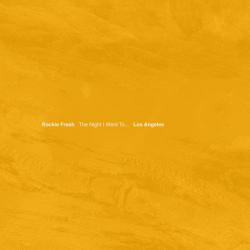 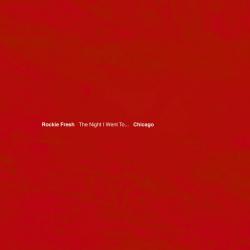 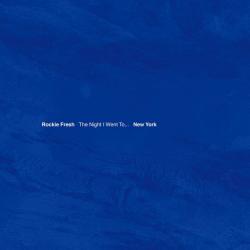 A Chicago MC who hangs with both Rick Ross and Fall Out Boy, rapper Rockie Fresh is signed to Ross' Maybach Music Group. Born Donald Pullen in Chicago, Fresh debuted in 2009 with the Rockie's Modern Life mixtape. The Otherside mixtape followed in 2010, then a performance at the Bamboozle festival in New Jersey introduced him to some new fans, including Fall Out Boy. Fresh toured with the pop-punk band soon after, then in 2012 he dropped his Driving 88 mixtape. He signed with Maybach Music that same year and released his Electric Highway mixtape via the label in 2013. He also appeared on the Maybach compilation Self Made, Vol. 3 and dropped the Birthday Tape mixtape, both in 2013, and before the year was over he dropped the collaborative mixtape Fresh Veggies with West Coast rapper Casey Veggies. In 2016 he released the mixtape The Night I Went To..., which included the single "Call Me When It's Over" featuring Chris Brown.