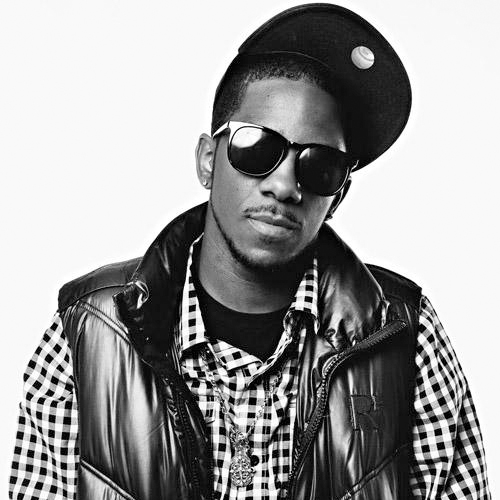 XV knew he wanted to pursue a career involving music. However, he did not become serious about the venture until a close friend died prior to him entering high school. His moniker, XV, the Roman numeral fifteen, refers to his age at the time he began his musical career. He graduated from Wichita Southeast High School in 2003. XV worked with producer Michael "Seven" Summers from 2005 to 2012, but since then the two have had a falling-out. After releasing Everybody's Nobody, XV received national attention and subsequently signed a recording contract with Warner Bros. Records on July 26, 2010 which he announced via his Twitter account. Although two other labels were vying for the artist, he chose Warner Brothers stating he felt the label had room to expand. In an interview with HipHop DX, XV stated that his album The Kid With The Green Backpack was aimed to be released in the first quarter of 2013 with Just Blaze serving as the executive producer. The album was never released.