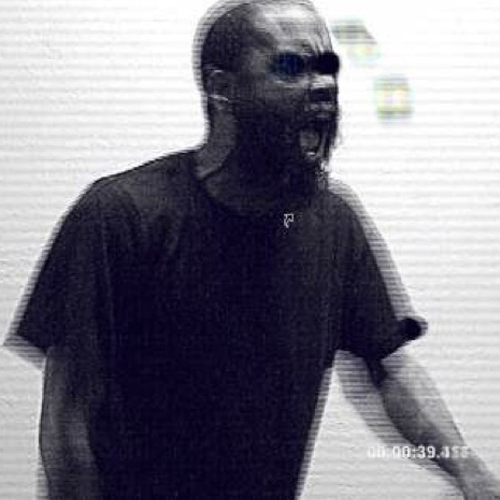 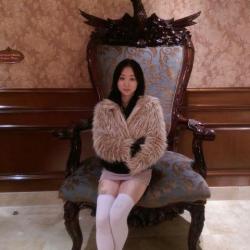 Death Grips is a difficult yet enthralling project, where the glitched-out productions of blastbeat drummer Zach Hill and keyboardist Andy Morin accent the violently yelled raps of vocalist Stefan Burnett. The experimental hip-hop project started out in Sacramento, California and put out its first mixtape, Exmilitary, in 2011. Despite the album's raging intensity, it became a favorite among critics upon its release. Following a signing to Epic, Death Grips released The Money Store in 2012. The label planned on delivering the follow-up album, No Love Deep Web, that same year, but when Death Grips released it themselves as a free download, the group was let go from Epic. An official release of No Love Deep Web appeared in 2013 on the group's own imprint, Third Worlds, just as the band released their third album, Government Plates, as a free download. In 2014, the group announced they were breaking up, with The Powers That B their final album. The double-LP was officially released in 2015, but the first half leaked in 2014 as Niggas on the Moon, an album constructed from vocal samples of singer/songwriter Björk. The second half, titled Jenny Death, was a more traditional Death Grips effort. The ensemble then embarked on a world tour in the summer of 2015, and announced their fifth LP, Bottomless Pit, later that year. The album arrived in early 2016 to widespread acclaim.