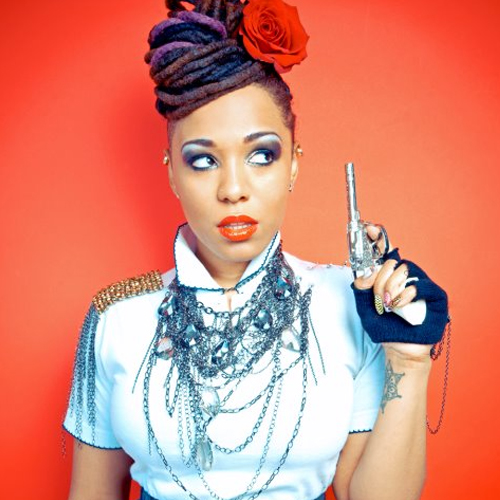 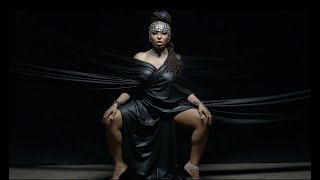 Let Me Be Your Secret
Nikki Lynette

Nikki Lynette is a performer, producer, writer, and visual artist whose style is equal parts hip hop, alternative, and pop. A Chicago native, her profound sense of individuality has been the cornerstone of her career an as indie artist, resulting in songs that she describes as “genreless ear candy.” Her self-produced tunes have been featured in popular shows on MTV, Fox, Hulu, Netflix, and more and have garnered digital and print features for publications like XXL, Bust, and Vibe. A proud independent artist, Lynette’s success in music licensing has earned it’s own accolades, including a prominent feature in Billboard Magazine and being invited to speak on a panel at South By Southwest. “Artists used to be limited by what opportunities were handed to them,” she explains. “But I sang a theme song for Hasbro and starred in a national Kmart commercial. Whoopi Goldberg read one of my blogs on The View. TV shows play my music and I’ve never been on major radio. Indie artists make our own opportunities now.” In 2016, Lynette collaborated on Poo-Pouri’s viral video Imagine which won her first major music award, the American Music Producer Award for Best Original Song. After a hiatus from releasing new music, Nikki Lynette returned to the public eye with a confession: she’d secretly been battling mental health issues. She began writing articles about depression and suicide for prominent sites like BlackDoctor, Afropunk and AllHipHop, and held her own among medical professionals in live chats and panel discussions with hundreds of thousands of viewers. Now, Nikki does a popular video series for Afropunk to raise awareness for mental health.