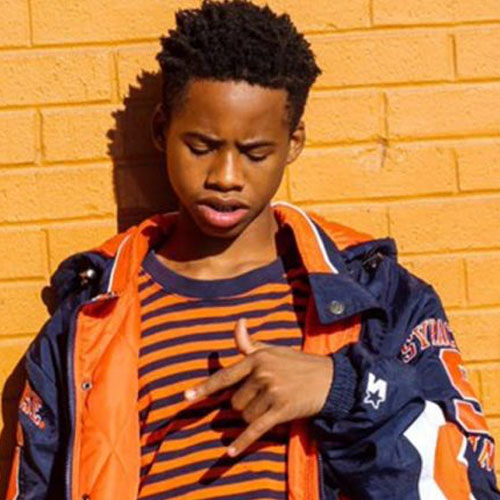 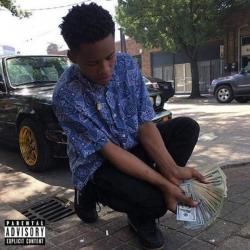 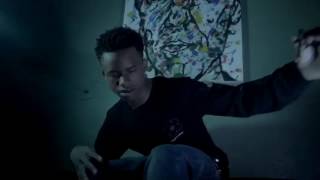 Arlington, Texas-based rapper Tay-K was born Taymor Travon McIntyre in 2000 in Long Beach, California and lived in Compton and Las Vegas before moving to Arlington at age nine. He got into rapping early on as a member of the Daytona Boyz and by the age of 15, he was posting his self-produced solo tracks online. He produced various solo recordings and performed with Daytona Boyz, but was involved in a string of controversies and legal problems. Along with various petty crimes and scuffles, McIntyre was involved in a rash of violent robberies, assaults, and other gang-related crimes. He was charged with murder during a home invasion in 2016 and released his mixtape #SantanaWorld shortly after his arrest. His video for the song "The Race" was made while he was on the run from the police after cutting off his ankle monitor while under house arrest for an earlier crime. The song caught on and was remixed by Lud Foe and Lil Yachty.