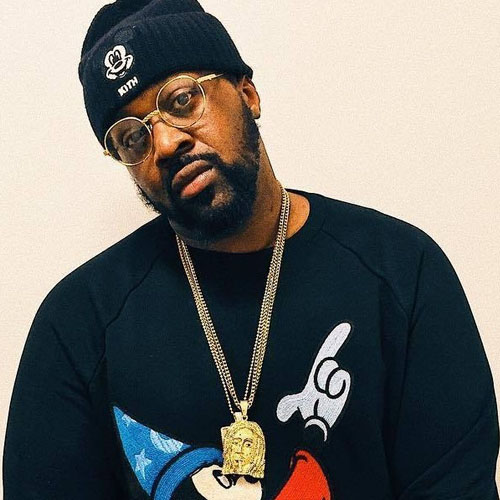 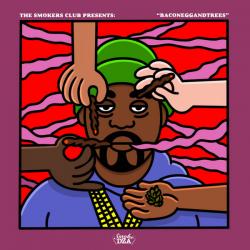 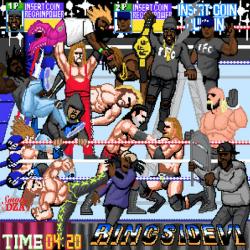 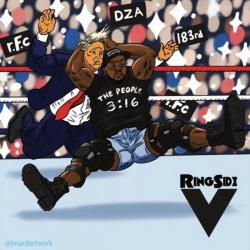 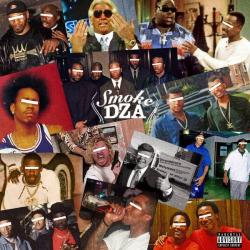 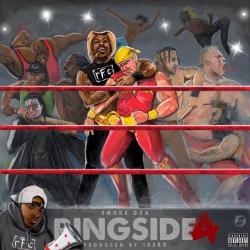 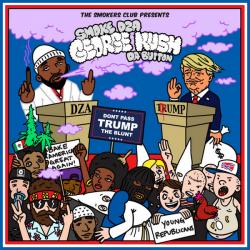 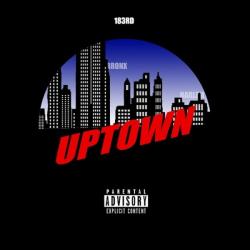 Brought to the public's attention through a series of raw, kush-loving mixtapes, Harlem rapper Smoke DZA got his start in Smoke & Numbers, a locally popular duo formed with a rapper named Numbers. DZA -- as in "Dream Zone Achieved" -- signed a deal in 2002 and joined Big K.R.I.T. behind the scenes at Cinematic Music Group, but when twin daughters were brought into his life in 2007, he adopted a "now or never" attitude when it came to his solo career. A slew of mixtapes with weed lingo names like Sweet Baby Kushed God and Substance Abuse followed, then in 2011, DZA's mixtape Rolling Stoned won High Times Magazine's Doobie Award for 2011's hip-hop album of the year. A year later, the magazine signed the rapper to its High Times label and released Rugby Thompson, an album produced in total by Harry Fraud. Rugby included appearances by Action Bronson, Curren$y, Domo Genesis, and ScHoolboy Q. His third LP, Dream.Zone.Achieve, was released in 2014. In 2016, DZA issued a pair of LPs. He Has Risen arrived early in the year and featured an appearance by Snoop Dogg. Months later, he released Don't Smoke Rock, a collaborative effort with Pete Rock. The album included the single "Milestone," which featured BJ the Chicago Kid, Jadakiss, and Styles P.