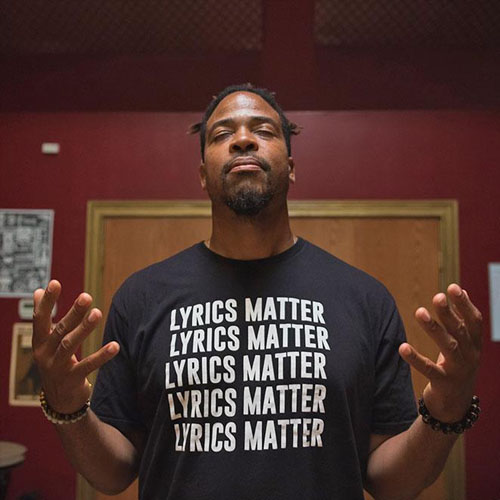 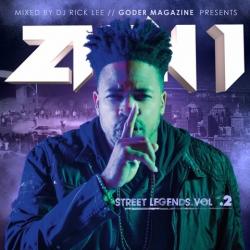 This duo of genre-bender pride has made a name for itself on the Bay Area scene by successfully mixing spiritualism and hip-hop. Oakland's MC Zumbi and DJ/producer Amp Live blend hip-hop and trip-hop beats with lyrics focused on a message of unity, hope, and spiritual awareness. Although Zion I operates out of Berkeley, the pair originally met in Atlanta, making their music difficult to classify as strictly West Coast hip-hop. Their musical style makes them even harder to define. With a style that borrows from hip-hop, trance, drum'n'bass, and reggae, Zion I's style is equally mystical and mystifying. Zumbi and Amp Live formed Zion I in Oakland, CA in 1996, and produced several self-released cassettes. The duo slowly made inroads while opening for rap royalty like De La Soul, Rakim, and Run-D.M.C. Their debut album, Mind Over Matter, was released by Ground Control Records in May of 2000 and featured tracks from their previous cassettes and singles, as well as collaborations with fellow Bay Area rappers Rasco, Planet Asia, and the Grouch. This was also the only Zion I album to feature DJ K-Genius, who subsequently left the group. Sophomore album Deep Water Slang was scheduled for release in 2002, but its distributor Nu Gruv Alliance shuttered, and the album was delayed until 2003, when it was reconfigured and released as Deep Water Slang V2.0 on Raptivism Records. The album spawned several singles and music videos, and was more commercially successful than their debut. Zion I released several mixtapes on their own Live Up Records, leading up to the release of their third album, 2005's True & Livin'. The album featured guest appearances by Talib Kweli, Aesop Rock, and Del tha Funkee Homosapien. The duo's fourth album, Break a Dawn, was initially only released in Japan in 2006, but was subsequently released internationally. Also in 2006, Zion I recorded Heroes in the City of Dope, a collaborative album with the Grouch, which Om Records released toward the end of the year. Following this album, Zion I released a few more mixtapes, and contributed guest appearances to albums by Ty, CLP, DJ Deckstream, and others. The Takeover, the duo's first album for Gold Dust Media, arrived in early 2009, and featured guest appearances by Brother Ali and Devin the Dude. Atomic Clock followed in 2010, also on Gold Dust Media. Heroes in the Healing of the Nation, Zion I's second full-length in collaboration with the Grouch, appeared on Z & G Music in 2011. Zion I released their 2012 full-length Shadowboxing on Live Up Records. Following this album, the prolific duo decided to focus their energy on creating EPs. The Vapors appeared in 2013, followed by The Masters of Ceremony and Libations (both 2014), as well as 2015's The Sun Moon and Stars.