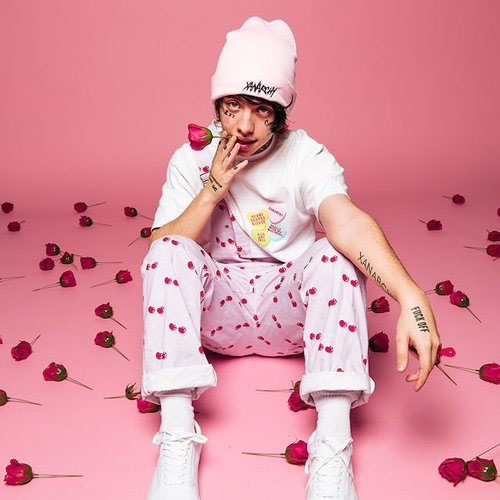 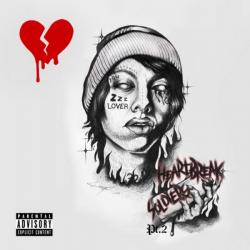 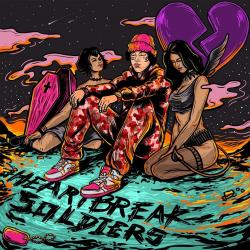 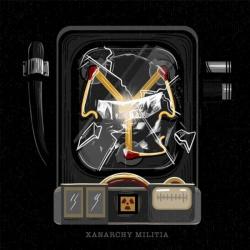 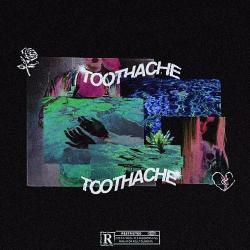 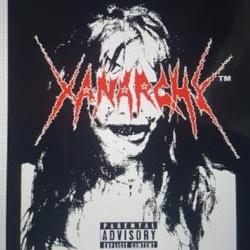 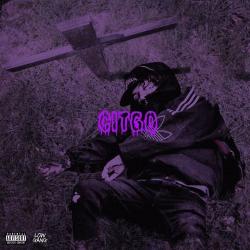 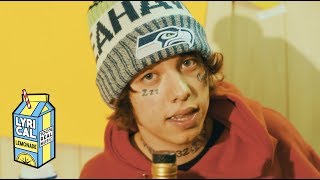 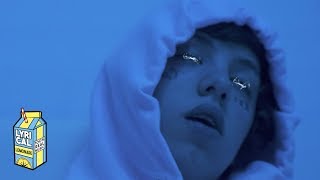 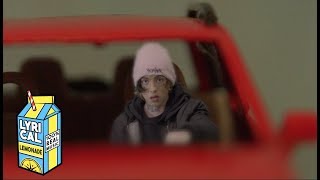 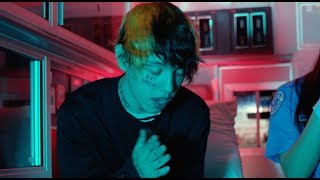 California rapper Lil Xan debuted with a drugged-out sound that helped propel his track "Betrayed" to viral success. Delivering emotive rhymes that focused on sex, drugs, and hedonistic behavior, his music fell somewhere between contemporaries like Lil Uzi Vert and Lil Peep. Born Diego Leonas in Redlands, Xan emerged in 2016 with songs like "Sorry" and "Center Fold," building an Internet following that would gain traction in 2017 with songs like "Been Bout It," "Slingshot," and "Who Are You." A short EP, Xanarchy, arrived the same year.