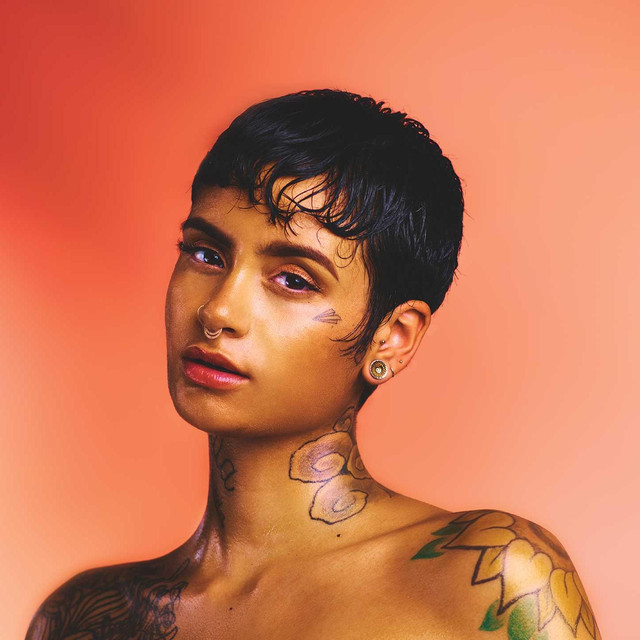 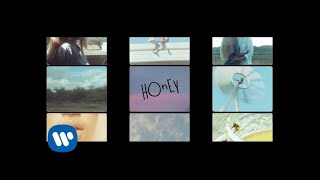 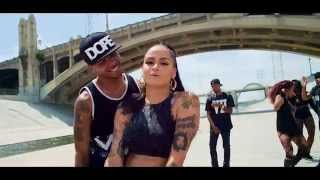 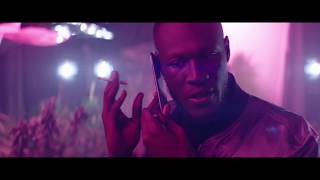 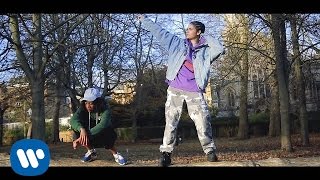 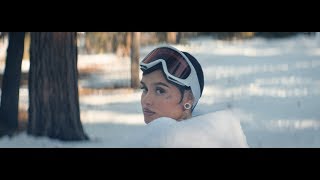 Contemporary R&B singer and songwriter Kehlani Parrish studied ballet and modern dance at the Oakland School for the Arts. An injury prompted a move to OSA's music department, where she blossomed as a vocalist. During eighth grade, she joined Poplyfe, a band that competed on America's Got Talent during the program's sixth season. Following an affable performance of Travie McCoy's "Billionaire," judge Piers Morgan noted that he thought Kehlani, the frontperson, could be successful without the band. While Kehlani brushed the notion aside, she eventually went solo and presented herself as a slightly younger, more down-to-earth alternative to contemporary R&B artists like Jhené Aiko. Her first release, the eight-track Cloud19, was released in 2014, and a pair of its songs registered on Billboard's Twitter Emerging Artists chart. A lengthier set, You Should Be Here, followed in 2015 with guest appearances from BJ the Chicago Kid and Chance the Rapper. Shortly after its release, major-label Atlantic announced that it had signed Kehlani to a recording contract. You Should Be Here was later nominated for a Grammy in the category of Best Urban Contemporary Album. Atlantic released several Kehlani tracks during 2015 and 2016, including "Gangsta," her first crossover hit, taken from Suicide Squad: The Album. Kehlani's first proper full-length, SweetSexySavage, arrived on Atlantic in early 2017. Featuring the singles "CRZY" and "Distraction," the album peaked at number three on the Billboard 200.