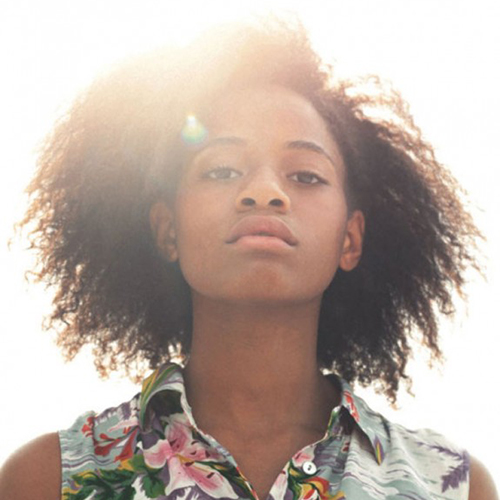 Kilo Kish is an multi disciplinary artist, songwriter, and singer who has recorded with the Gorillaz, The Internet, Vince Staples, Childish Gambino, and Chet Faker, among others. Starting first as a student of design, Kish has been heralded for her cross medium approach as an artist. Led by the dreamy "Navy," her first EP, Homeschill, was self-released in April 2012. After assorted collaborative work on "K+" in 2013, she connected with the music wing of French fashion label spotify:search:label%3A%22Kitsun%C3%A9%22 for Across, another EP. In 2015, she appeared on Étienne de Crécy's Super Discount 3 and Vince Staples' Summertime '06 and released design works. Reflections in Real Time, a sprawling and deeply personal album exploring media and technology, followed in February 2016. Kish explored performance art installations and self directed films to supplement the album in 2017.