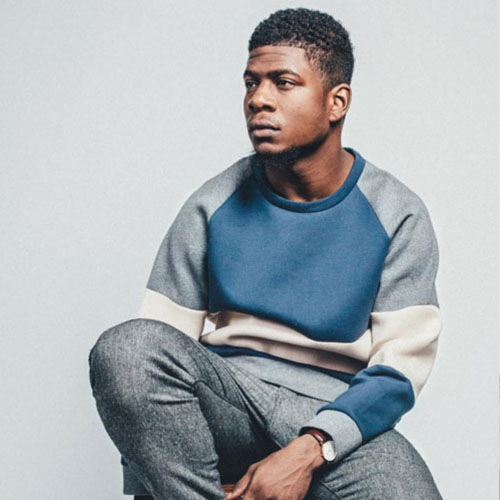 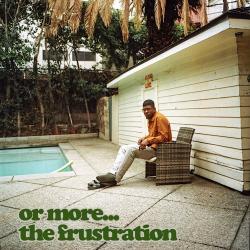 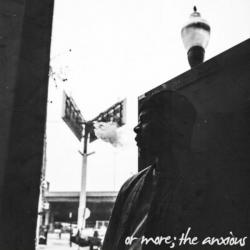 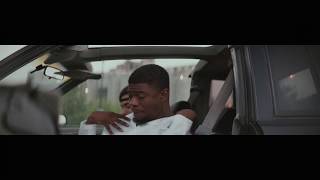 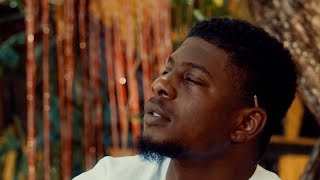 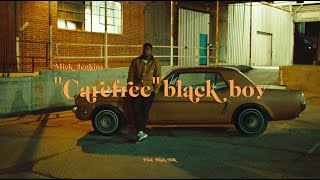 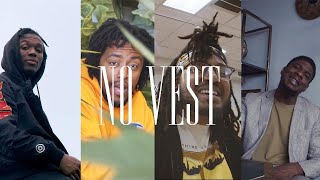 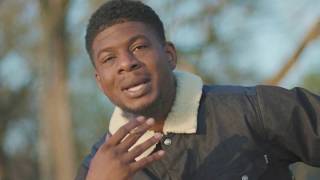 Born in Huntsville, Alabama in 1991 and raised in the South Side of Chicago, MC/poet Mick Jenkins (whose real first name is Jayson) made an impact in the early 2010s' Chicago hip-hop scene with his socially conscious, intelligent lyrics and tough yet unforced delivery over acid jazz-influenced backing tracks. Affiliated with hip-hop crew Free Nation, Jenkins began releasing online mixtapes in 2012, starting with The Mickstape in January and followed by The Pursuit of HappyNess: The Story of Mickalascage in August. Trees & Truths, an ambitious 17-track mixtape filled with biblical imagery and demonstrating Jenkins' remarkable growth as a lyricist, appeared in April of 2013 and significantly raised his profile within the Chicago rap community, and later in the year, Jenkins collaborated with Chance the Rapper and Vic Mensa on a single called "Cross Roads." Jenkins received national attention for The Water[s], his 2014 mixtape that featured guest appearances by Statik Selektah and Joey Bada$$. This led to a support slot on a fall 2014 tour with Method Man, Redman, and Cypress Hill's B Real, followed by tours with Kirk Knight, Joey Bada$$, and STWO in 2015. Jenkins signed to Cinematic Music Group in 2015, releasing an EP titled Wave[s] in August while working on his official full-length debut, The Healing Component. That LP arrived in late 2016 and debuted at number nine on the R&B/hip-hop chart.