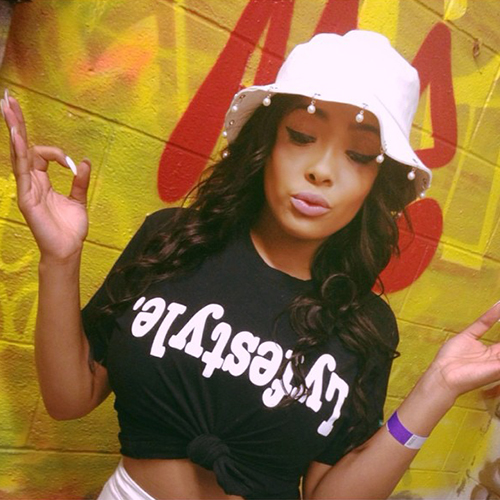 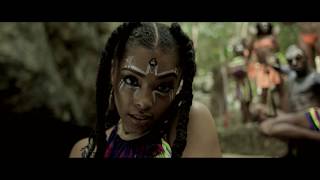 Nitty Scott is an Afro-Latina recording artist and poet via New York City. Born in Grand Rapids, Michigan, she later moved to Florida and attended art school as a creative writing major before leaving to Brooklyn at age 17. Scott released her debut street album The Cassette Chronicles in 2011, followed by her critically acclaimed EP The Boombox Diaries, Vol. 1 in 2012 and her debut album Art Of Chill in 2014. The self-proclaimed "Rap Game Little Buddha" has now worked with Kendrick Lamar, Ab-Soul, Action Bronson and more since her breakthrough at the 2011 BET Hip Hop Awards Cypher. In 2016, she contributed to the score for the Paramount Pictures film Zoolander 2, became an official SPRITE P.O.U.R. artist and the face of the Miller Lite Kickback Series. She later joined the Salaam Remi-produced collective No Panty with fellow spitters Joell Ortiz and Bodega Bamz. Nitty also lends her voice to activism and women's rights, guest speaking at The Ray of Hope Walk, the Sadie Nash Foundation and university panels, as well as performing at The United Nations Peace Day Concert. Whether she's releasing her music solely independent, touring internationally or engaged in community outreach, Nitty's work continues to evolve and expand as a promising lyricist, performer and social justice advocate.