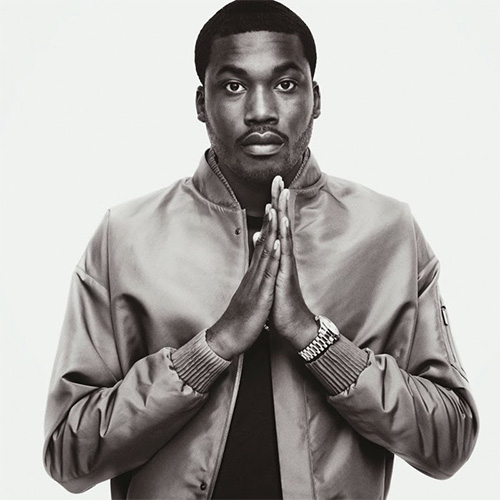 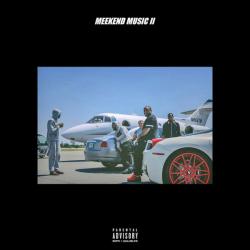 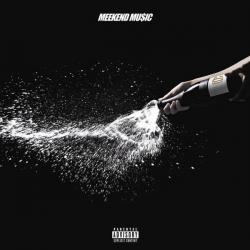 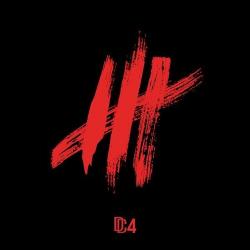 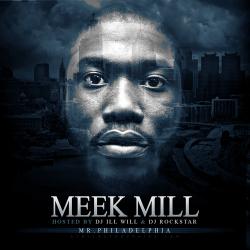 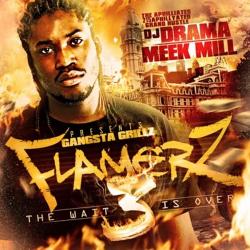 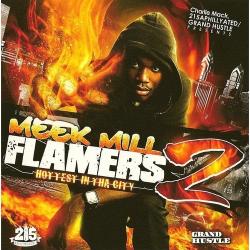 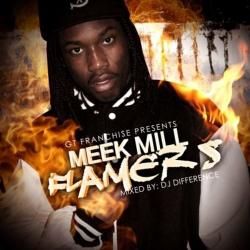 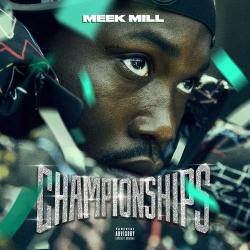 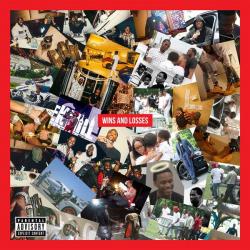 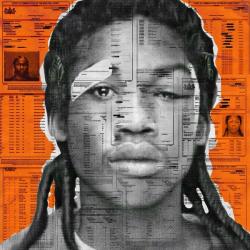 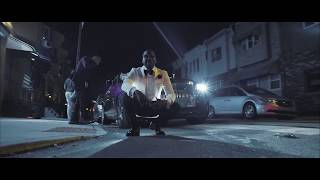 Save Me
Meek Mill 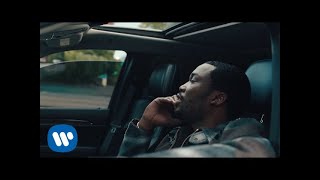 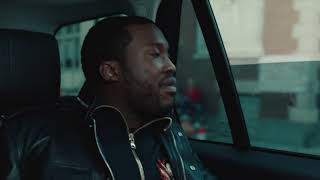 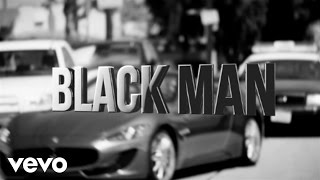 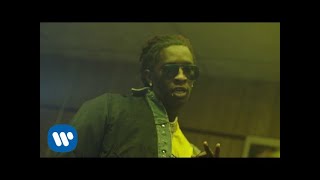 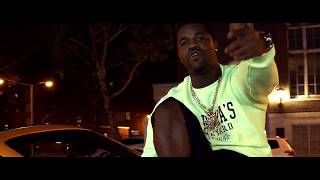 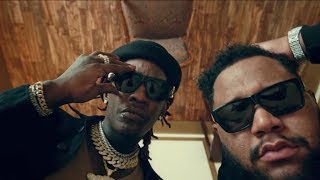 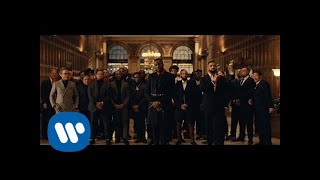 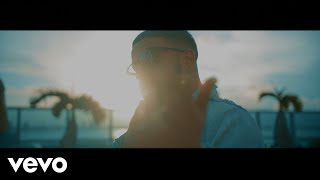 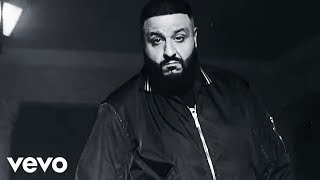 Propelled to fame by appearances on the Maybach Music Group compilation Self-Made, Vol. 1, Meek Mill is one of the most combative and commercially successful rappers of his time. The native Philadelphian, born Robert Williams, sharpened his skills in a group called the Bloodhoundz and began releasing solo mixtapes during the latter half of the 2000s. The output prompted offers from Warner Bros. and T.I.'s Atlantic-affiliated Grand Hustle. Williams signed with the latter in 2008, but his career was sidetracked by a prison term. Once free, he continued pushing mixtapes, and in 2011 was included in XXL magazine's annual Freshman Class feature. Williams never released a proper album for Grand Hustle. Instead, he moved to Rick Ross' Warner-distributed Maybach Music Group and debuted there on Self Made, Vol. 1. Two collaborations with Ross, "Tupac Back" and "Ima Boss," hit the Billboard rap chart. The latter earned Williams the first of several gold certifications from the RIAA. In October 2012, after he was heard on one of the versions of Wale's number 64 Hot 100 single "Bag of Money," taken from Self Made, Vol. 2, Williams finally released his debut album. Dreams and Nightmares entered the Billboard 200 at number two. Its biggest hit was "Amen" (featuring Drake), which peaked at number four on the rap chart. Between albums, Williams appeared on the third volume of Self Made, added to his mixtape and singles discographies, and contributed to a slew of tracks from the likes of Kid Ink, DJ Khaled, and Jazmine Sullivan. Album two, Dreams Worth More Than Money, entered the Billboard 200 chart at number one in June 2015. "All Eyes on You," featuring flame Nicki Minaj and Chris Brown, and "R.I.C.O," assisted by Drake, both went Top Ten rap and platinum. Following a period of house arrest, Williams released DC4, the fourth volume in his Dream Chasers mixtape series, in October 2016. It made its Billboard 200 debut at number three. The following year, a handful of singles -- including "Whatever You Need," produced by DJ Mustard and featuring Chris Brown and Ty Dolla $ign -- led to Meek Mill's third proper album, Wins & Losses.