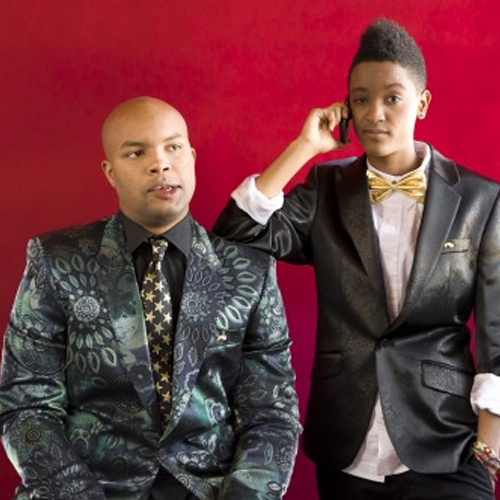 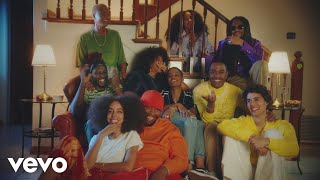 Come Over
The Internet 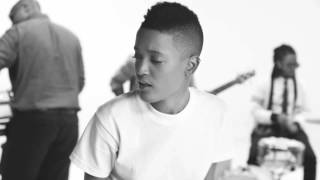 Presented as Odd Future affiliates but very much a distinct entity, the Internet also deviate significantly from hit-seeking commercial R&B with a sound involving understated vocals and loose, live instrumentation. The group's nucleus is singer, songwriter, and engineer Sydney Bennett (aka Syd tha Kyd and simply Syd) and producer Matthew Martin (aka Matt Martians). Prior to the group's 2011 arrival, Bennett -- a native of Los Angeles' Crenshaw district -- produced tracks by Hodgy Beats, Domo Genesis, and Mike G. She also mixed Tyler, the Creator's Top Five hit album Goblin, provided vocals on a handful of its cuts, and recorded some low-key solo material. Martin, originally from East Point, Georgia, also had credits on OFWGKTA releases and operated as/with the Jet Age of Tomorrow and the Super 3. The Internet made their proper debut with the 2011 release of "Love Song - 1," a tender, left-of-center ballad that had more in common with Meshell Ndegeocello than with the year's pop-R&B hits by the likes of Kelly Rowland and Chris Brown. "They Say," a sparser cut featuring Tay Walker, appeared on the 12 Odd Future Songs label compilation just ahead of Purple Naked Ladies, an album released digitally that December and on compact disc the following January. Follow-up Feel Good, highlighted by the loose disco groove "Dontcha," arrived digitally in September 2013 -- and five months later on CD -- with a more organic, sometimes seemingly improvised approach. Ego Death, issued in June 2015, boasted refined and yet characteristically frank songwriting from Bennett, as well as increased input from the group's additional members: bassist Patrick Paige II, guitarist Steve Lacy, drummer Christopher Allan Smith, and keyboardist Jameel Bruner, the brother of Stephen "Thundercat" Bruner and Ronald Bruner, Jr. Guest appearances came from Janelle Monáe, Vic Mensa, and Kaytranada, the last of whom co-produced the lovelorn gem "Girl" with Bruner. While the group's two previous albums had registered on Billboard's Heatseekers chart, this one debuted within the Top Ten of Billboard's R&B/Hip-Hop Albums chart and hit the top half of the all-genre Billboard 200. It affirmed the group's high standing in Los Angeles' vibrant community of young R&B, rap, jazz, and electronic acts, which had been bubbling for years but was wincing from a spotlight due to recent major releases from the likes of Flying Lotus, Kamasi Washington, Kendrick Lamar, Miguel, and Thundercat.