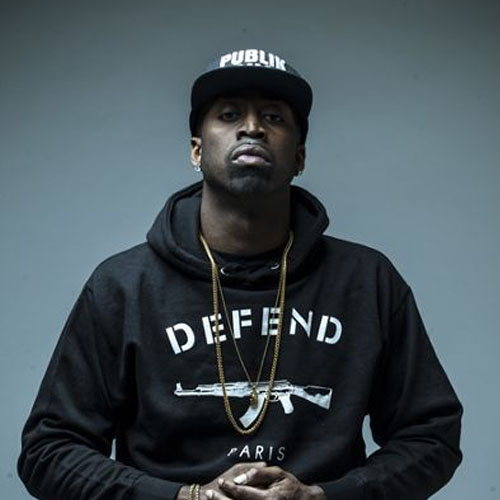 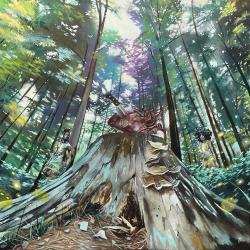 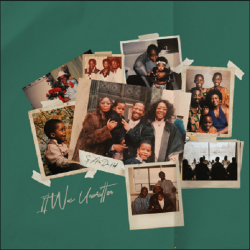 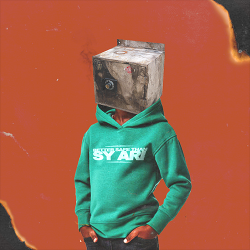 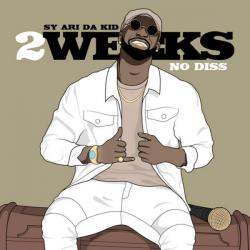 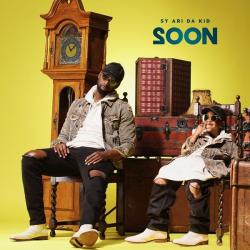 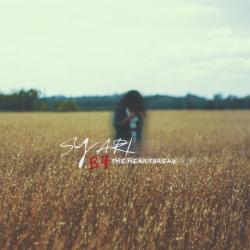 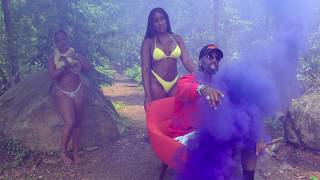 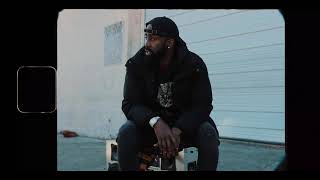 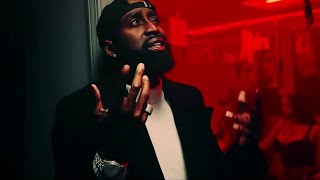 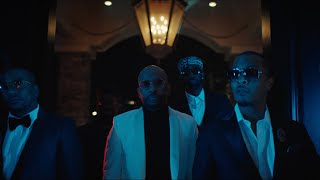 Sy Ari da Kid (Sy Ari Brockington) is a prolific Atlanta-based singer/rapper whose music seamlessly blends trap and smooth, Auto-Tune-laced R&B. His tense, dramatic songs frequently reflect on relationships, heartbreak, and other personal issues, as well as current events and the struggles of street life. He was born in the Bronx, New York but moved to Atlanta at the age of nine, and prefers not to categorize his music as either New York or Southern rap. He started rapping at a young age, influenced by his brother and cousin. After graduating high school, he became a successful battle rapper on Atlanta hip-hop radio station Hot 107.9 FM. A self-taught producer, he began recording songs using Pro Tools, and he co-founded the Arrogant Music label in 2006. He began releasing mixtapes in 2011, and collaborated with numerous artists including Future, Gucci Mane, Waka Flocka Flame, Timbaland, and former classmate K Camp. Rumors began circulating that Brockington had ghostwritten songs for Drake in 2015, but he denied them after collaborating with Drake co-writer Quentin Miller. Brockington's 2016 mixtape B4 the Heartbreak included the single "Priorities," a collaboration with trap-soul singer Bryson Tiller, which expanded his audience among R&B fans. In February of 2017, it was announced that Brockington had signed with Cash Money, and he guested on label CEO Birdman's song "It's Calm."