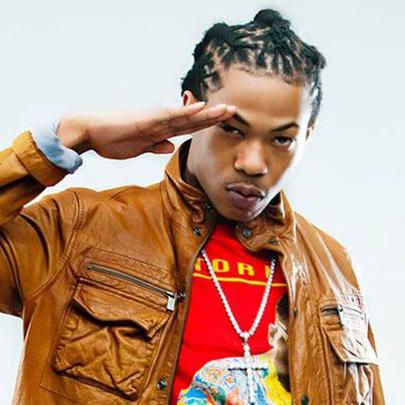 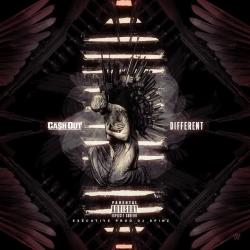 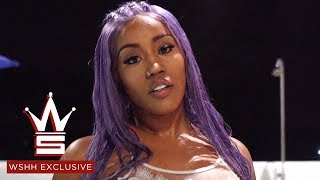 Only 21 when he signed with Epic thanks to the legendary L.A. Reid, Atlanta rapper Ca$h Out first came on the scene in 2012 with the party-rap hit and personal anthem "Cashin' Out." He began scoring some regional hits in late 2009, but it was 2012 when he made a national impact, first with his mixtape hit "I Got It." The hit "Cashin' Out" landed next, climbing up the summer charts thanks to its infectious hook plus a viral video featuring LeBron James rapping along to the cut while celebrating the Miami Heat's NBA championship victory.