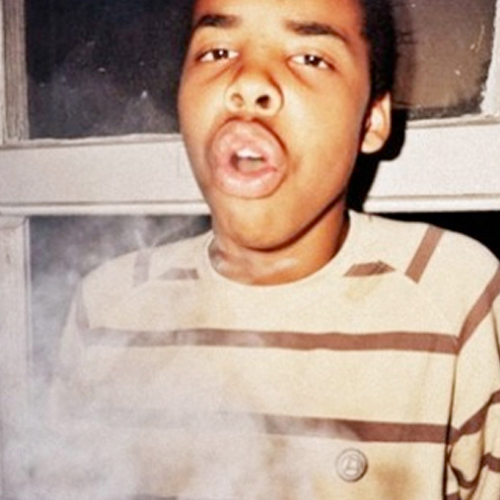 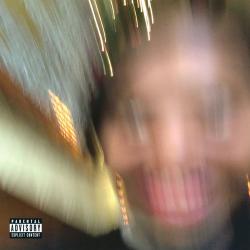 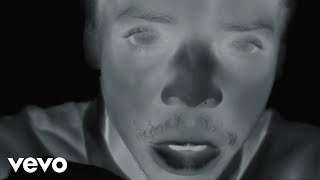 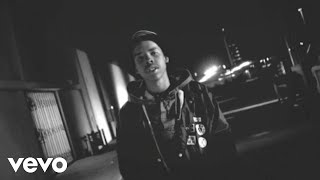 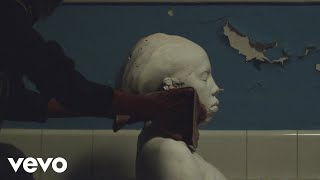 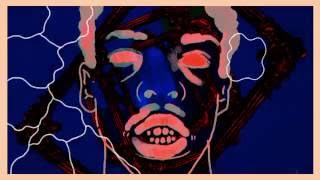 Born Thebe Kgositsile, Earl Sweatshirt is a Los Angeles-based rapper and member of the Odd Future Wolf Gang Kill Them All (OFWGKTA) crew. Following in the footsteps of Eminem, Natas, and Esham, his languid style is a blend of highly personal alt-rap and morbid horrorcore. In 2010, he released his Earl mixtape to critical acclaim before mysteriously going on hiatus later that year. (It was subsequently revealed that Sweatshirt had been sent to a Samoan boarding school by his mother during this period.) He returned to L.A. at age 18, determined to build on the success of Earl, and he ultimately signed a deal with Columbia Records, enabling him to issue material on the major label through his own Tan Cressida imprint. Ahead of November 2012's "Chum" -- his first solo single since his return -- Sweatshirt eased himself back onto the scene with a number of collaborations. After live appearances and recordings with Odd Future, he made numerous guest appearances, most notably on Frank Ocean's acclaimed debut studio album channel ORANGE and Flying Lotus' summer single "Between Friends." To coincide with the release of "Chum," he announced that his next album would be titled Doris. Preceded by further singles "Whoa" and "Hive" -- featuring Tyler, the Creator and Vince Staples, respectively -- the album arrived in summer 2013. Doris was greeted with positive reviews and a Top Five place on the overall albums chart. Late the following year, Sweatshirt promised that he'd finished recording for his third album and began issuing tracks, including "45," "Quest/Power," and "Grief." The album, titled I Don't Like Shit, I Don't Go Outside, was finally announced in March 2015 but a clerical error made it available a week early. The leak infuriated Sweatshirt, who took to social media to vent his anger.