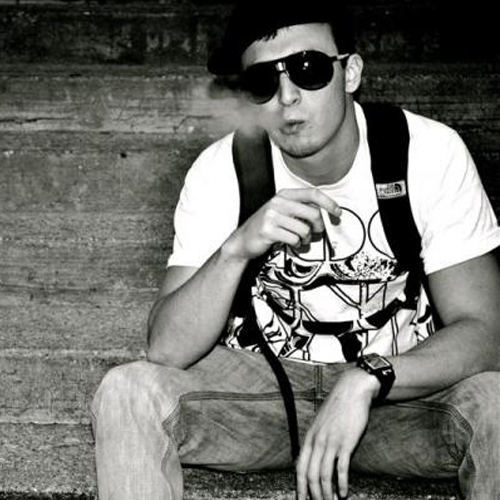 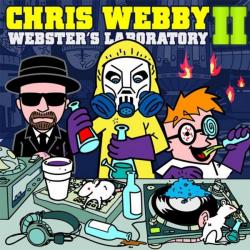 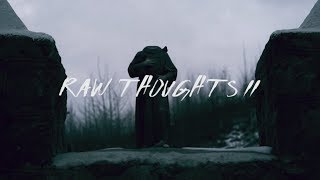 Within his tumultuous, often unorthodox, yet extremely successful run in the hiphop realm, Connecticut native, Chris Webby, has amassed a large and religiously loyal fan base. From being the first artist to crash the website "Dat Piff" with his mixtape "Best In The Burbs" in 2010 (Webby then crashed the site twice more with critically acclaimed releases), to later going out on a 50 date tour with underground legend Tech N9ne, Webby has continued to both evolve and maintain for just shy of a decade in the industry, all while remaining independent. Even with clinically diagnosed ADD, Webby's focus on his music is unwavering. Hustle, creativity, determination, and downright refusal to give in to trends all play a role in what keeps his sound so unique and his fans constantly craving more. With 13 projects (9 mixtapes, 3 EP's, and 1 album) and counting under his belt already, Webby hasn't slowed down yet. In 2017, he continued to release a barrage of content, this time putting it out every Wednesday of the year as a part of his #WebbyWednesday series. Now in his late twenties, his journey is still far from over. Keep an eye out for what this young veteran has in store next.