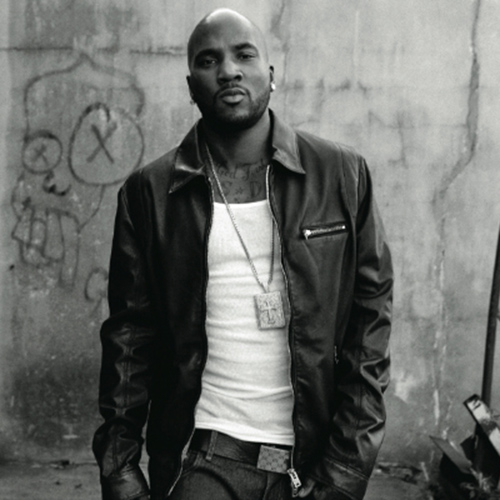 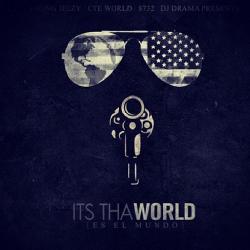 Gruff-voiced Southern gangsta rapper Young Jeezy, alternately known as simply Jeezy, originally planned on having a background role in the music industry. Years before the South Carolina-born, Georgia-based MC made his solo debut on Def Jam, he set up Corporate Thugz Entertainment and promoted Cash Money releases. From there, he branched out as a label boss and artist in his own right. Come Shop wit' Me, his independently distributed debut from 2003, allegedly sold more than 50,000 copies. As a member of Atlanta's Boyz N da Hood, he was behind a self-titled album that debuted in the Top Ten of the Billboard 200 in 2005. Propelled by the hits "And Then What" and "Soul Survivor," his own Let's Get It: Thug Motivation 101, released only a month later, performed even better, narrowly missing the top of the Billboard 200. Eventually certified platinum, the album positioned Jeezy as one of his genre's most prominent artists. Through the following decade, he collected additional platinum and gold certifications, several Grammy Award nominations, an unbroken streak of Top Ten albums, and nine Top Ten singles as a featured and lead artist. Jeezy's second Def Jam album, The Inspiration: Thug Motivation 102, succeeded Let's Get It in late 2006 and became the rapper's first number one smash. "I Love It" and "Go Getta," its first two singles, went platinum. In 2007, he introduced his U.S.D.A. crew with the album Cold Summer, and then returned to his solo career a year later with the multi-platinum hit "Put On" and its politically minded parent album, The Recession -- his second set to reach number one. In 2010, the single "Lose My Mind" teased the arrival of his fourth major-label release, but a diagnosis of Bell's palsy shifted Jeezy's priorities and delayed the release of TM:103 Hustlerz Ambition until late 2011. Seen It All: The Autobiography followed in 2014 with "Young" dropped from the rapper's stage name. The album was promoted with a charting title track featuring Jay-Z, along with additional guest appearances from Rick Ross and Future. Church in These Streets, released in 2015, was a concept album with Jeezy in the role of an inner-city preacher battling social injustice. Trap or Die 3, his seventh Def Jam album, arrived the next year and topped the charts upon its release. Pressure followed in 2017 with a mix of up-and-coming and established guests, including Tee Grizzley on "Cold Summer" and Diddy on "Bottles Up."