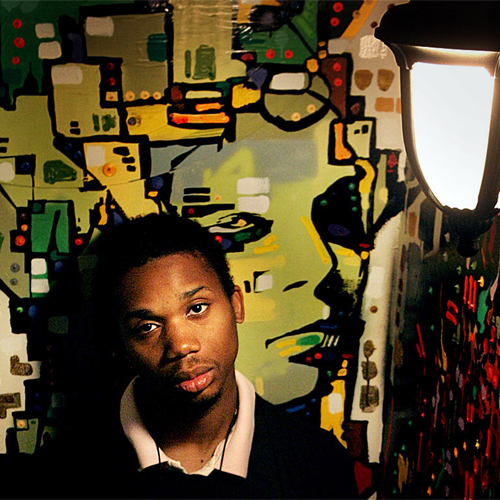 What The Hell's Wrong With You?!
Charles Hamilton
2011 · Hip-Hop/Rap 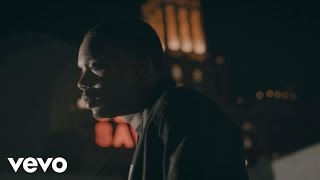 Cleveland-born, Harlem-based producer and rapper Charles Hamilton was touted during the late 2000s as an up-and-coming artist with an eclectic sensibility and impressive freestyle rhymes. He had honed his skills in the studio of his Harlem high school and mastered the tried-and-true hip-hop practice of sampling by channeling his varied tastes to create his sound. In 2008, Hamilton signed to Interscope and created a deafening online buzz through what he dubbed "The Hamiltonization Process." Around a dozen mixtapes were released during 2008. One of them was The Pink Lavalamp, which was intended to be Hamilton's proper debut album for Interscope. While plans were made for a true Interscope debut, This Perfect Life, the album was shelved and eventually issued as a free digital download after the label dropped Hamilton, who caught flak for erroneously crediting J Dilla as his executive producer. Despite setbacks, Hamilton continued to be remarkably prolific with mixtape releases through 2014. In early 2015, he signed with Republic and released "New York Raining," featuring Rita Ora, as his first single for the label. He and Ora were shown performing the song in the season one finale of Empire, and his debut album was prepared for release later that year.