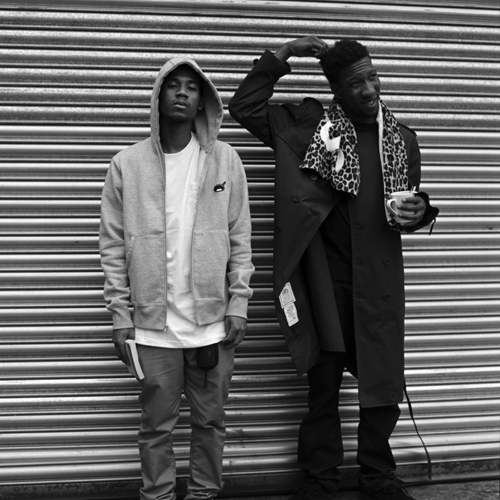 Part of the strange and underground universe that is Odd Future, MellowHype are a splinter group featuring members Hodgy Beats and Left Brain. The duo made its debut in 2010 with the self-released album YelloWhite, which featured production from Left Brain and his Odd Future cohort Tyler, the Creator. The album was made available as a free download through the Odd Future website, as was their second effort, BlackenedWhite, which arrived later in the year. A second edition of BlackenedWhite was released in 2011 on the Fat Possum label. This official release featured four new tracks. MellowHype followed up with their third album, Numbers, the following year, releasing the darker, more mature effort through their own Odd Future label.