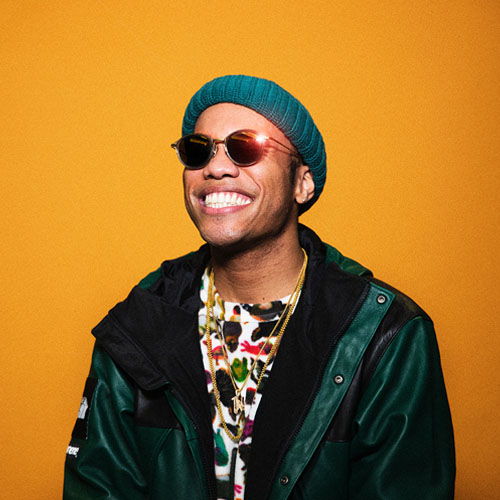 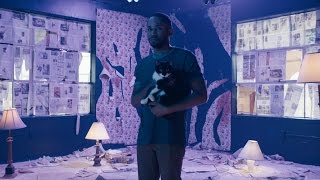 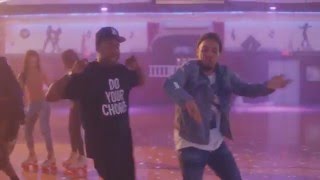 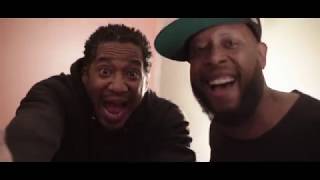 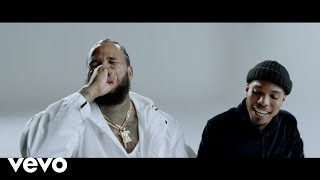 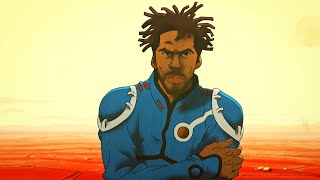 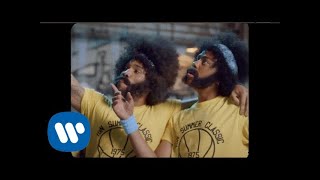 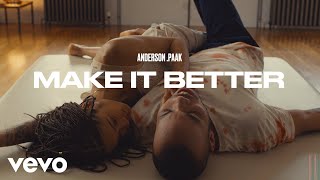 After a handful of releases under the name Breezy Lovejoy, singer, rapper, and producer Anderson Paak broke through with six songs on Dr. Dre's 2015 album, Compton. Born and raised in Oxnard, California, Paak's first experience as a musician came as a teenage drummer in the church band. As an adult, he helped manage a marijuana farm in Santa Barbara while working on a debut album, but when he lost his pot job unexpectedly, the recording costs had put him in deep debt. Shafiq Husayn of Sa-Ra hired him as an assistant, and with access to the Sa-Ra studio, Paak finished his debut album. O.B.E., Vol. 1 landed in 2012 as a Breezy Lovejoy album, but he didn't get to promote the release much as he soon hit the road as drummer for American Idol contestant Haley Reinhart. His 2013 all-covers EP Cover Art arrived as the first Anderson Paak release, then a year later he issued Venice, an album featuring production from DJ Nobody, Tokimonsta, and others. In 2015 he joined Dr. Dre in the studio and landed on six songs on the legendary producer's third album, Compton. His second proper album, Malibu, was issued in early 2016 and featured collaborations with 9th Wonder, Rapsody, and Kaytranada.