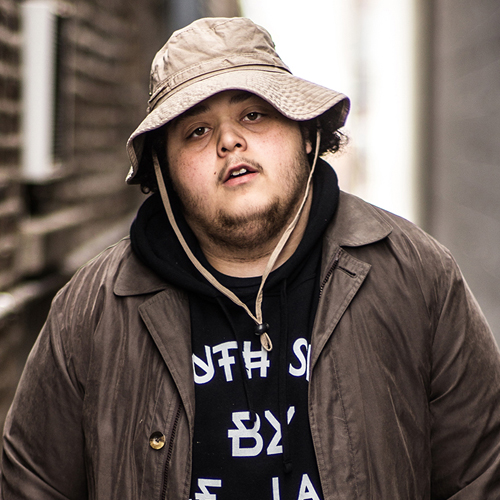 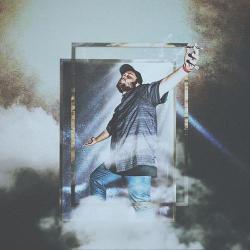 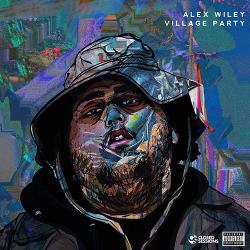 Fitting in with the indie, underground, and Action Bronson set while offering hooks that could court radio, Chicago rapper Alex Wiley launched his career during the 2013-14 season with a series of successful mixtapes. A longtime hip-hop fan, Wiley began rapping in 2011, then launched his career in 2012 when he dropped a verse on Kembe X's track "Don't Quit." Word spread fast that Wiley was a true talent, as a year later his debut mixtape, Club Wiley, landed with guest appearances from Freddie Gibbs, Chance the Rapper, Action Bronson, and other underground stars. Featuring the hit track "Vibration," the 2014 follow-up mixtape Village Party brought it all back home with Chicago rappers Mick Jenkins and Kembe X as the only featured artists.