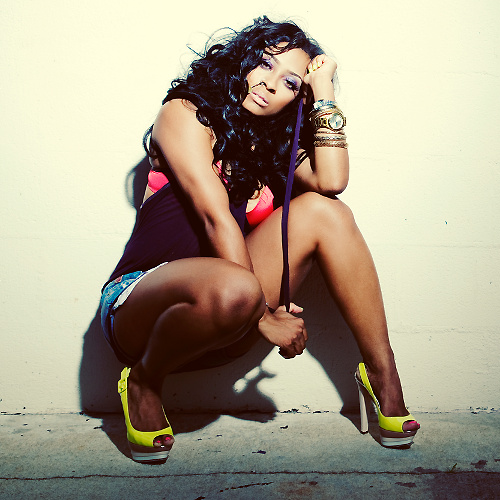 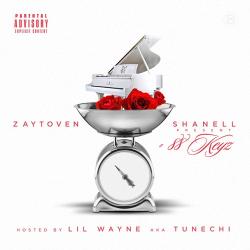 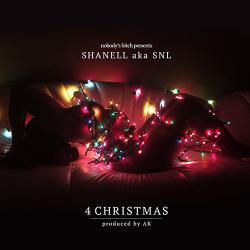 Shanell is an American singer born in California. After growing up in Cali, SnL moved to Massachusetts and later Atlanta, GA. She met Lil Wayne while on tour with Ne-Yo and has since appeared on “We Are Young Money”, “Rise Of An Empire” and “Rebirth”. You can find Shanell touring with Lil Wayne and working on her next mixtape “Nobody’s Bitch 2”. Her latest offering was “Midnight Mimosas” which featured the hit single “So Good” featuring Drake and Lil Wayne.