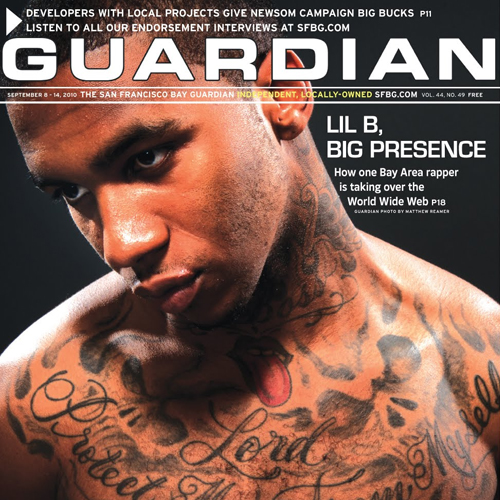 Lil B "The Based God" 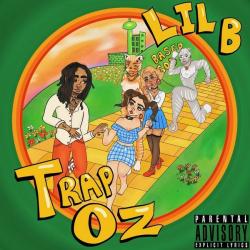 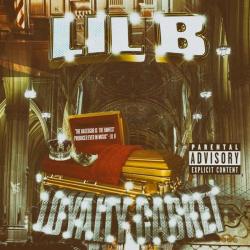 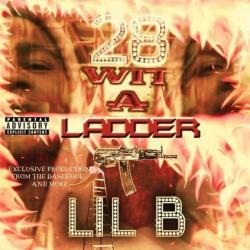 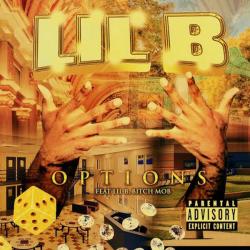 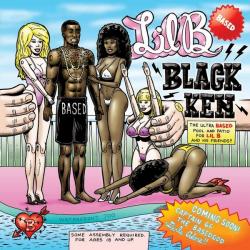 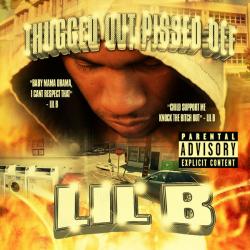 Basedworld Paradise
Lil B "The Based God"
2014 · Hip-Hop/Rap

About Lil B "The Based God"

Equally inspired by Prince and 2Pac, Lil B (Brandon McCartney) is an eccentric, ambitious rapper who utilized social media to its fullest and became an Internet age celebrity, cultivating a fiercely loyal following and inspiring a generation of rappers and hipsters without ever signing to a major label. Lil B is known for his optimistic outlook, which he refers to as his "Based" philosophy, and preaches positivity and tolerance through his music. He also uses the term "Based" to signify his brand of freestyle rapping, and while much of his vast body of work sounds off-the-cuff, his more considered efforts take on serious subjects, particularly related to society and the age of information. While the majority of his output is overwhelmingly positive and encouraging, his dark side has emerged through releases like Thugged Out Pissed Off, as well as his occasional feuds with fellow rappers or basketball players. He has branched far outside the realm of hip-hop with the release of spoken word and new age material, and has dabbled with indie rock, claiming an affinity for the genre. Likewise, he has become a favorite of indie rock and experimental music types, and has received much coverage from Pitchfork and The Wire. Lil B came up with the Bay Area's the Pack, a group affiliated with the hyphy scene that had a hit with the sneaker-loving track "Vans." After the group released its 2007 album, Based Boys, Lil B began to explore other opportunities by first partnering with fellow Pack member Young L for SS Mixtape, Vol. 1. New solo songs would regularly get posted to his MySpace site and then, in late 2008, he began to toy with the excessiveness of the Internet, storming the Web in a full-on blitzkrieg. As the prolific and unfiltered Lil Wayne was to the mixtape game, so was Lil B to the Net, creating no less than 155 MySpace pages, each linked to create one giant body of work. Originally, aliases such as the BasedLord and BasedGod appeared alongside streaming audio of Lil B freestyling over familiar beats. As the number of pages grew, the music and the rapper's delivery became more experimental. The sounds of detached spoken word over techno beats seemed out of step with the soul-baring posts Lil B was putting on his blog around the same time, some reading like motivational essays while others were emotional pleas for racial unity. In early 2009 some of the stranger tracks began to catch on, with the gabba techno-sounding "Shoot the Bitch Bra" becoming a fan favorite, as did the dubstep-influenced "My Baby." In March the polished "We Can Go Down" brought things back to reality, with the video being serviced to more traditional outlets like the BET cable network. A month later, Lil B launched his artist networking site Bang Ka Dang with a new song and video on the home page. His odd choice was the somber and unsure "Am I Even Really a Rapper Anymore?" Two 2009 mixtapes, I'm Thraxx and 6 Kiss, featured hazy, atmospheric production by Clams Casino, and helped set the stage for the cloud rap movement. Lil B published a book titled Takin' Over by Imposing the Positive! that year, and continued his seemingly endless stream of mixtapes, videos, and based freestyles, ranging from party tracks, dance numbers, and celebrity tributes to more thoughtful, contemplative pieces. Rain in England, an album of motivational spoken word over new age synth washes, was issued on CD and vinyl by experimental label Weird Forest in 2010, and was one of the very few Lil B recordings to receive a physical release. In 2011, Lil B announced that he was planning on titling an upcoming release I'm Gay, with intention to show respect to the LGBTQ community. He received death threats and changed the title to I'm Gay (I'm Happy). While the controversy afforded the release extra publicity, it was one of the most accomplished entries in his rapidly expanding catalog. In 2012, he recorded an instrumental new age album as the BasedGod, titled Choices & Flowers. The album reached the Top Ten of Billboard's new age chart, and was followed by Tears 4 God later in the year. Also that year, Lil B released a truly bizarre indie rock song called "California Boy," promising an entire album of the same name. Lil B continued his prolific streak with lengthy mixtapes such as the 34-track God's Father and the 101-track 05 Fuck Em. Thanks to his steadily expanding cult following, as well as his positive attitude, he was invited to give motivational lectures at several major colleges, including MIT and UCLA. His socially conscious anthem "No Black Person Is Ugly" was released in 2014, and received much critical acclaim. During the same year, Lil B released the basketball-themed Hoop Life, which contained a diss track aimed at NBA superstar Kevin Durant, whom he had been feuding with since 2011. In 2015, Lil B and Chance the Rapper released the collaborative mixtape Free Based Freestyles. However, following the late-December release of Thugged Out Pissed Off, Lil B was unusually quiet, releasing no new material in 2016, other than appearing on Clams Casino's major-label debut, 32 Levels, and guesting on E-40's The D-Boy Diary: Book 2. He re-emerged in August of 2017 with his long-promised Black Ken mixtape, which was entirely self-produced and only featured one guest appearance (by iLoveMakonnen).