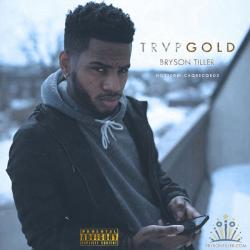 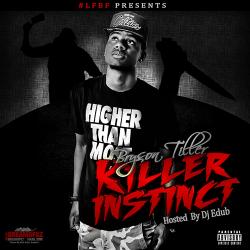 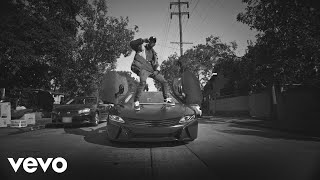 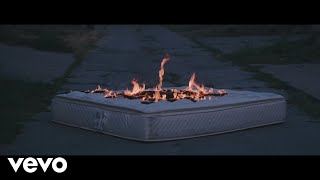 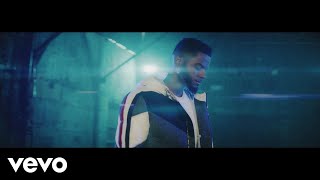 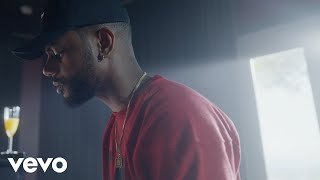 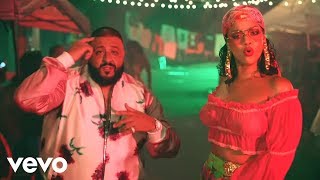 Early approval from Timbaland and Drake boosted the career of Bryson Tiller, a contemporary R&B songwriter and singer -- a self-termed "trap soul" artist who also raps -- from Louisville, Kentucky. Tiller made waves with SoundCloud uploads like "Don't," "Break Bread," "Let 'Em Know," and "Sorry Not Sorry." Around the same time, Tiller was featured on Kam Wil's "I Want You" and Tyrant's "Lime Light." While social media activities fueled speculation regarding Tiller's affiliation with Drake's OVO Sound label, the artist opted to sign with major-label RCA, home to Tinashe and Miguel. "Don't," a sparse ballad, was given an official release in May 2015. His breakthrough single, it peaked at number 13 on the Billboard Hot 100 (and eventually went multi-platinum). The full-length T R A P S O U L followed a few months later, peaked at number eight on the Billboard 200, and within six months was certified platinum, supported by additional hits "Exchange" and "Sorry Not Sorry." Featured appearances on tracks headlined by DJ Khaled and Travis Scott, as well as some non-album singles of his own, led up to the May 2017 release of True to Self, a second album dominated by thumping slow jams. The set debuted at the top of the Billboard 200.