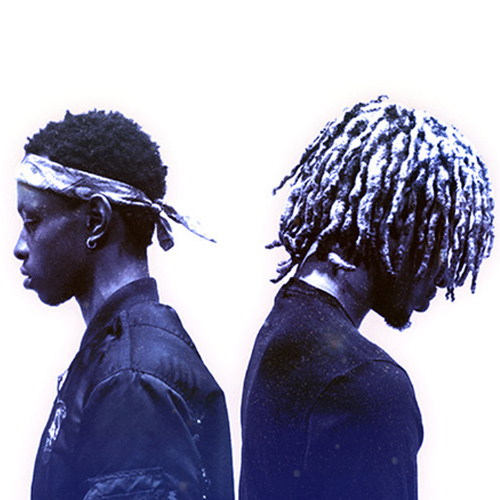 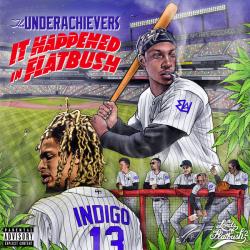 It Happened In Flatbush
The Underachievers
2016 · Hip-Hop/Rap

The Lords Of Flatbush
The Underachievers
2013 · Hip-Hop/Rap

East Coast hip-hop duo the Underachievers formed in the Flatbush neighborhood of Brooklyn in 2011, comprised of rappers AK and Issa Gold. AK had originally been using the stage name "The Underachiever" and applied the moniker to the duo when they began, representing their fondness for smoking weed, experimenting with psychedelic drugs, and other interests which could be seen as symptoms of underachievement by mainstream society. Their curiosity for psychedelics bled through into a somewhat trippy sound that combined frantic rhyme styles with heavy, experimental production. A video for one of the duo's early tracks caught the attention of critically acclaimed producer Flying Lotus, who signed the group to his label Brainfeeder in 2012 and released two of their mixtapes the next year thru their current label RPM MSC/ SLANG. Proper debut full-length Cellar Door: Terminus Ut Exordium saw release in August of 2014. The conceptual Evermore: The Art of Duality followed in 2015 with the album split into "light" and "dark" sides. The It Happened in Flatbush mixtape arrived in 2016 before the release of their third LP, Renaissance.