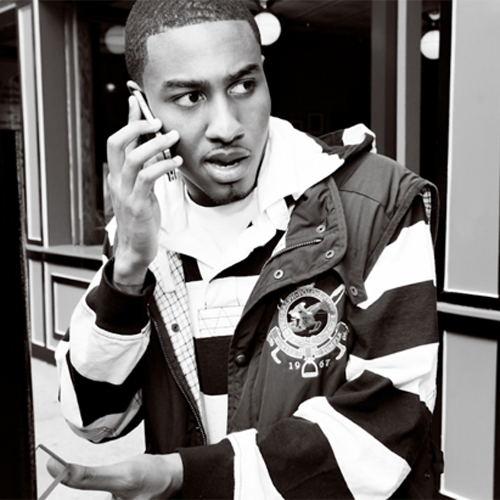 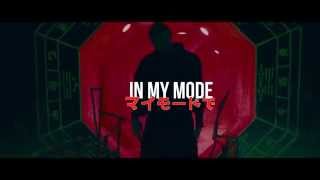 In My Mode
Sir Michael Rocks 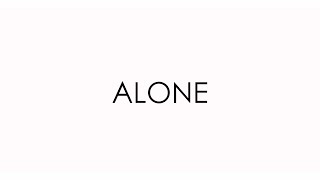 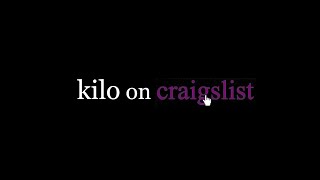 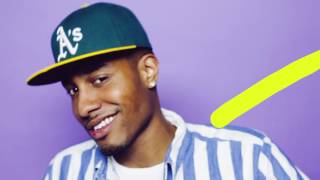 How Are You So Calm
Sir Michael Rocks 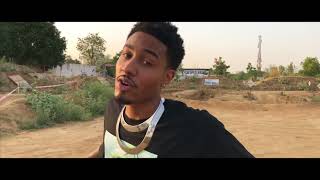 Sir Michael Rocks, aka Mikey Rocks, is a left-of-center rapper and producer born Antoine Reed. Dedicated to rap music since the age of ten, the native of Matteson, Illinois -- a village just over 30 miles south of Chicago -- formed the duo the Cool Kids with Chuck Inglish. From 2007 through 2011, the Cool Kids released several mixtapes, an EP via Chocolate Industries and XL, as well as When Fish Ride Bicycles, a proper album issued by Mountain Dew's music venture Green Label Sound. Inspired by a typical assortment of canonized artists, as well as Chicago figures ranging from Twista to Crucial Conflict to Lupe Fiasco, Rocks also initiated a solo career, beginning with the 2011 mixtape The Rocks Report. After several additional mixtapes and guest appearances, Rocks released his first proper solo album, Banco -- featuring guest verses from the likes of Too $hort, Twista, and Trinidad James -- in 2014.