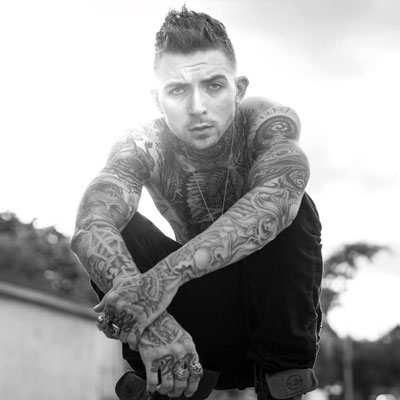 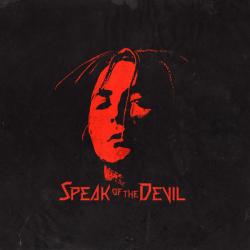 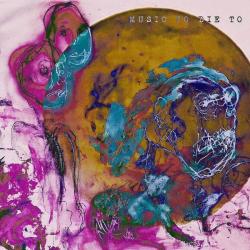 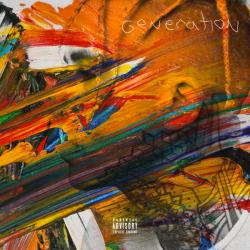 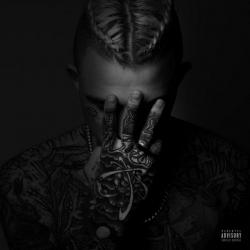 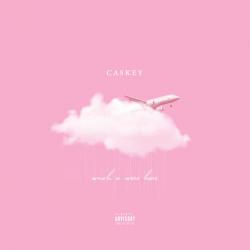 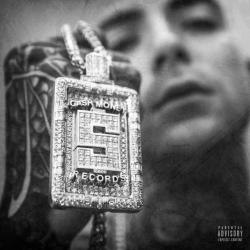 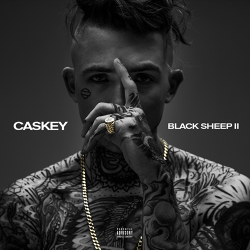 Brandon Caskey is an American rapper better known by the mononym Caskey. After almost ten years with Keep Pushin Entertainment & releasing mixtapes independently; including No Complaints (2012), Caskey signed to Birdman's Cash Money Records and Republic Records in August 2012. On August 1st, Caskey dropped Generation. He is also preparing for multiple mix tapes to close out 2017.