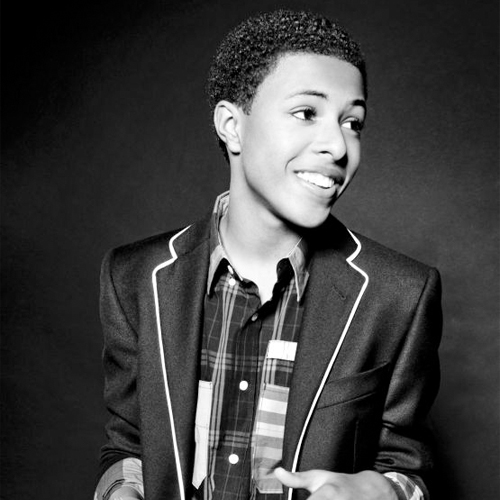 The kind of talented kid who had a recording contract before a driver’s license, Diggy Simmons is a rapper, reality television star, fashion mogul, and descendent of hip-hop royalty. The son of Joseph "Rev Run" Simmons from the legendary Run-D.M.C., Daniel “Diggy” Simmons first came to the public’s attention in 2005 when he appeared on the reality television show Run’s House along with his parents and five siblings. Four years later, he staked his claim with The First Flight, a mixtape hosted by DJ Spinking. Early in 2010, a freestyle he recorded over Nas’ “Made You Look” beat became a viral Internet hit, and it didn’t take long for the Atlantic label to come calling, recording contract in hand. The 15-year-old Diggy signed and released the Airborne mixtape to celebrate. The mixtape included the track “Great Expectations,” which was featured in a national television commercial campaign for a major American cell phone service. He also introduced his Chivalrous Culture line of sneakers around the same time. In 2011 he released the single “Copy, Paste” and joined Mindless Behavior along with the New Boyz on the Scream Tour of America.