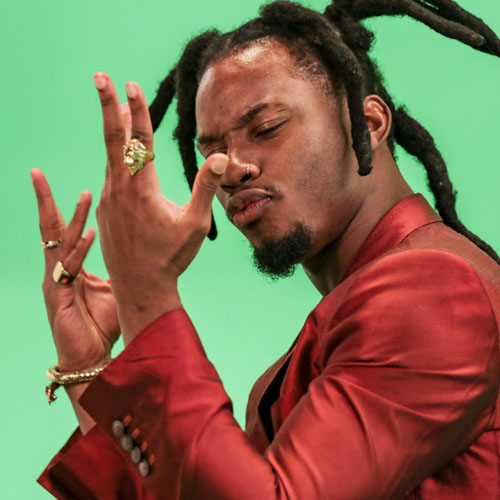 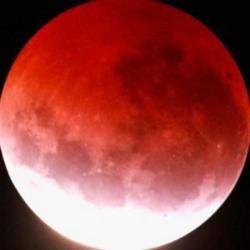 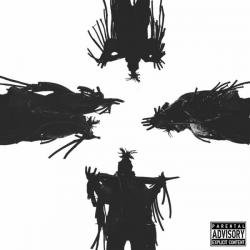 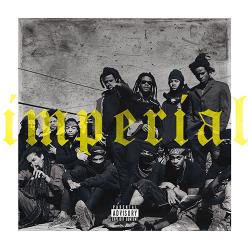 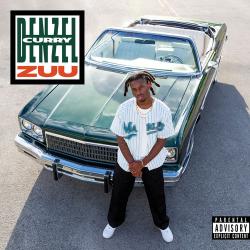 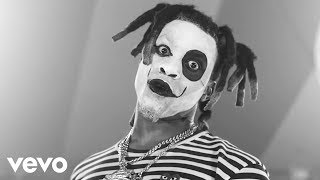 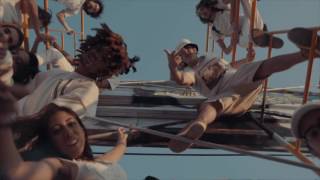 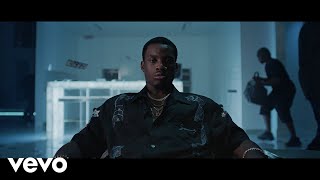 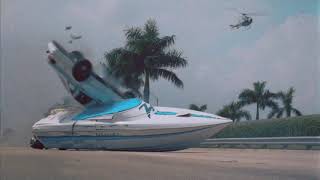 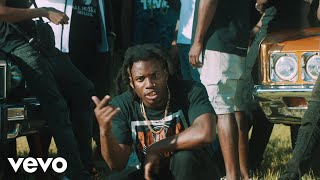 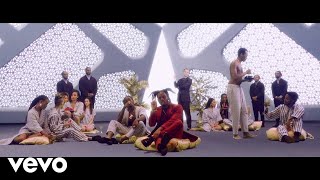 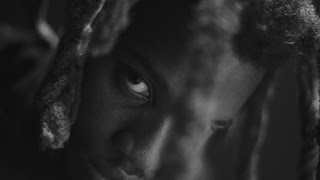 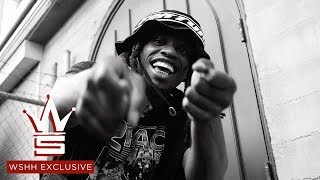 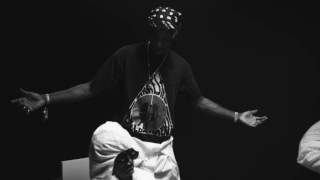 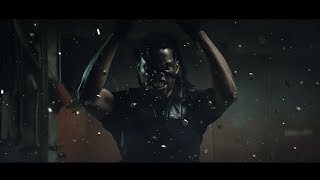 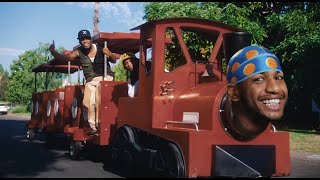 Miami-area rapper Denzel Curry emerged as an affiliate of SpaceGhostPurrp's Raider Klan in 2011. Born in Carol City, Florida to Bahamian and Native American parents, Curry started writing poetry as an elementary school student, later battle rapping at his local Boys & Girls Club. Influenced as much by 2Pac as Buju Banton, his lyrical gift and packed bars were combined with his rabid energy on early mixtapes like King Remembered Underground Tape 1991-1995 (2011) and King of the Mischievous South, Vol. 1: Underground Tape 1996 (2012). By the end of high school, he began penning songs that would eventually appear on his debut full-length, Nostalgic 64. The 2013 effort featured Robb Bank$ and Odd Future's Mike G. Curry followed the critical success of Nostalgic with a double-EP titled 32 Zel/Planet Shrooms. His sophomore LP arrived in 2016. Imperial included the single "Knotty Head" (featuring Rick Ross), as well as "Zenith" (featuring Joey Bada$$) and "ULT" (a reworking of his 2015 single "Ultimate"). After leaking a pair of demos on SoundCloud and offering several cryptic posts via social media, Curry released the 13 EP in June 2017.