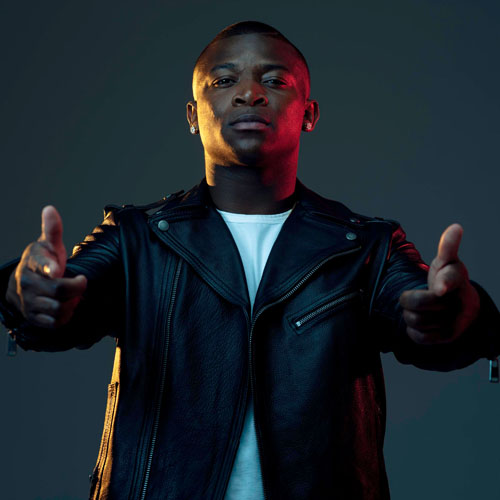 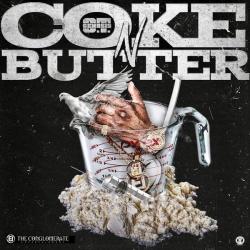 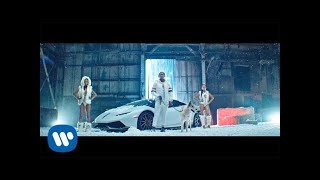 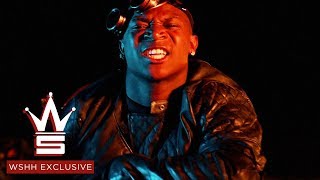 Cash On It
O.T. Genasis 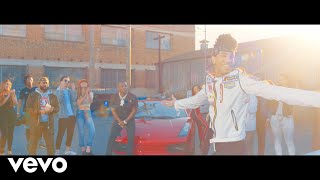 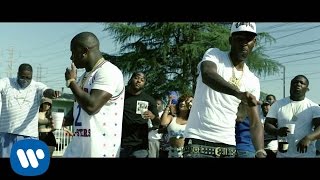 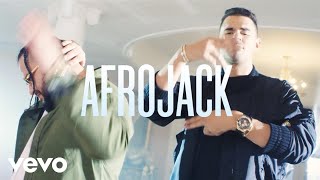 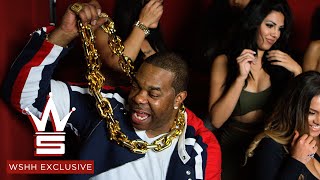 After a false start with 50 Cent's G-Unit label, the career of O.T. Genasis truly took off when Busta Rhymes caught the Atlanta-born, Long Beach-raised rapper performing the early-2014 single "Touchdown" not once, not twice, not three times, but four consecutive times for a demanding but rapt crowd. Born Odis Oliver Flores, O.T. Genasis subsequently joined Busta's Conglomerate Entertainment label, appearing on Catastrophic 2 and signing to parent label Atlantic for distribution. Together they released a version of "Touchdown" with verses from Busta and French Montana. The relatively relaxed follow-up single, "CoCo," another ode to dealing cocaine, was released that November and swiftly became a bigger hit. Plans to release a major-label debut album in 2015 failed to materialize, but the rapper launched 2016 with three similarly named singles, "Do It," "Cut It," and "Push It." The latter track appeared on his late-year mixtape Coke N Butter, which featured guests like 2 Chainz, T.I., YG, Remy Ma, and Migos' Quavo.