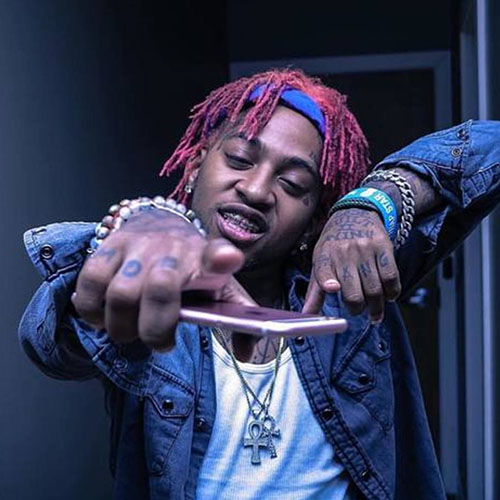 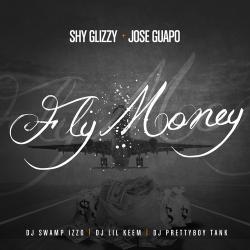 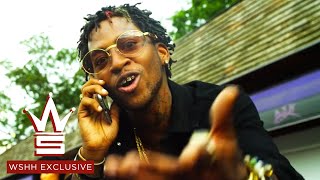 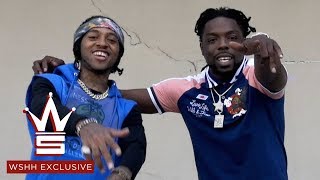 Blame It On The Streets
Jose Guapo ft. Young Scooter

A member of the Grand Hustle crew Rich Kids who broke out on his own, Chicago MC Jose Guapo split with the group around 2012, first hooking up with rapper Young Dro and his label. Guapo dropped a diss track aimed at Dro in 2013 and moved on to the Migos-associated label Quality Control. The year 2014 saw him drop the popular Osama Bin Guapo mixtape, then in 2015 he released the singles "Who Want It" featuring Migos and the hit track "Run It Up" with TakeOff and Lucci.