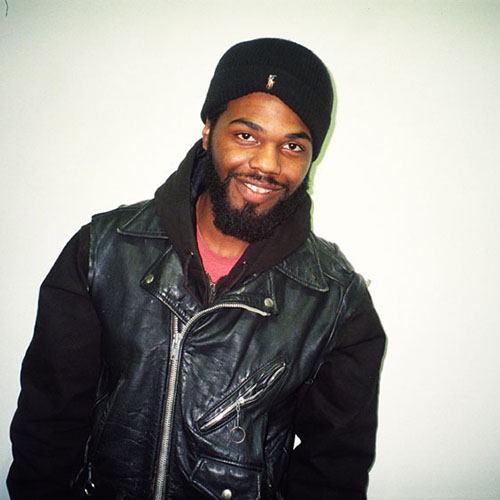 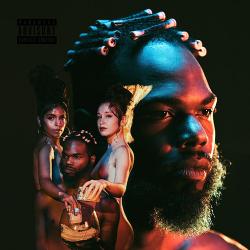 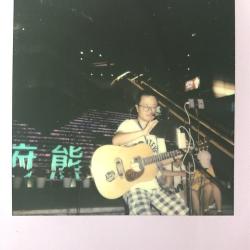 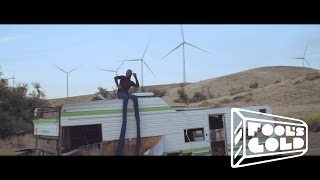 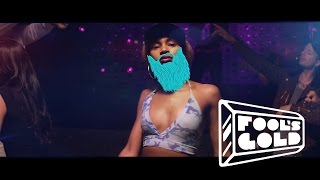 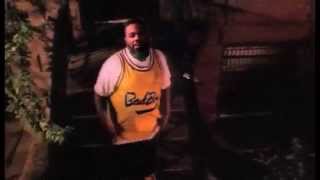 Coming up with other "ATLiens" like iLoveMakonnen and OG Maco, Atlanta MC Rome Fortune was born Jerome Raheem Fortune in Philadelphia, Pennsylvania. With his grandfather being Richard Adderley, brother of jazz giants Nat and Cannonball Adderley and a musician in his own right, the young Fortune was exposed to all sorts of esoteric music. As an adult, he moved to Atlanta, cut a series of demos with his own productions, and debuted in 2012 with V O Y E U R, an EP produced by Childish Major. Major returned for the 2013 mixtape Beautiful Pimp, which also featured production from DunDeal, then Small VVorld dropped in 2014 with OG Maco and iLoveMakonnen on the guest list while Bassnectar offered production. Producer Kaytranada was behind the boards for his 2016 album Jerome Raheem Fortune, which was released by the label Fool's Gold.