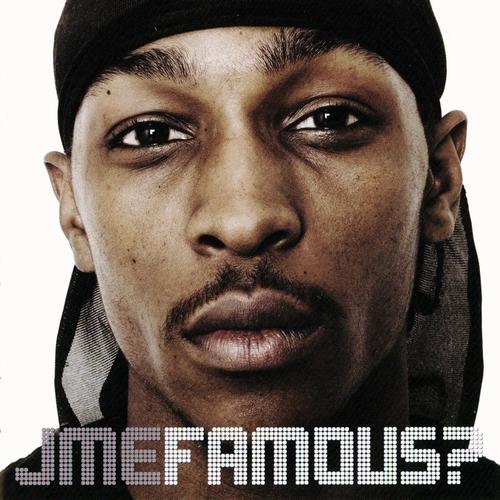 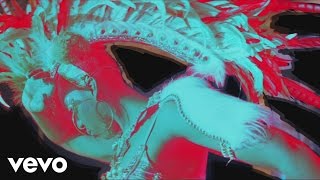 JME is a grime MC, DJ, producer, and label operator of many allegiances. The North London native has been part of Roll Deep (led by Wiley), Meridian, and Boy Better Know (the latter two alongside Skepta, his brother), and he has collaborated on a smaller scale with several other MCs. From 2004 through 2007, JME issued several 12” singles on his Boy Better Know label. These releases culminated in 2008’s Famous?, his first proper album. 2010’s Blam! boasted a higher profile and reached number 66 on the U.K. album chart. While the majority of his debut was self-produced, Blam! featured only a handful of his own beats, with Darwood, Deeco, Teddy Music, and several other associates in on the action.