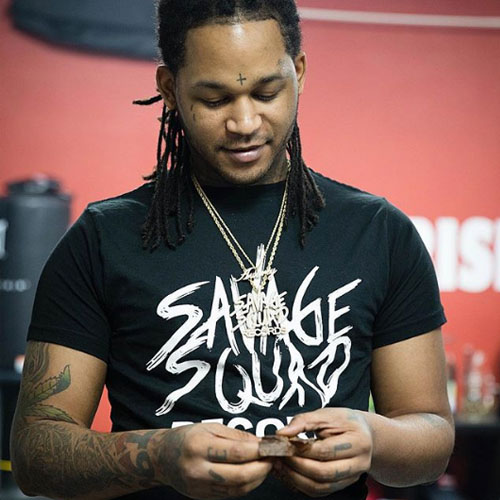 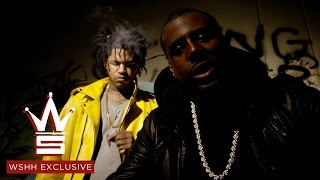 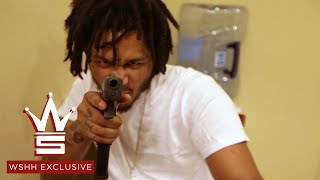 Fredo Santana is the alias of Derrick Coleman, a rapper who surfaced during the early 2010s as an elder statesman -- yet barely out of his teens -- of Chicago's drill scene. Like many of his counterparts, Coleman rarely raises his voice with self-assured and grim depictions of violent street life over slow beats that boom and rattle. He released his first mixtape in 2012, the same year younger cousin, fellow South Side dweller, and Glory Boyz Entertainment co-founder Chief Keef broke out of the Midwest. After some supplemental tapes and the establishment of his own label, Savage Squad, Coleman released his debut album, Trappin' Ain't Dead, in 2013. Keef and Lil Herb made appearances, as did Kendrick Lamar, who was featured on "Jealous," the album's biggest track. Savage Squad mixtapes (featuring regular appearances from Keef) continued to flow for several years. Among the releases were Walking Legend (2014), Fredo Mafia (2016), and Plugged In (2017).