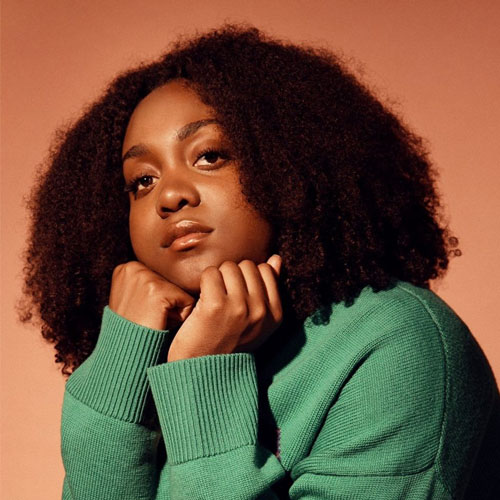 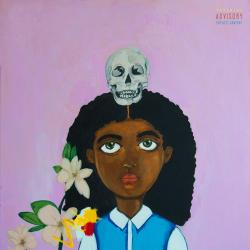 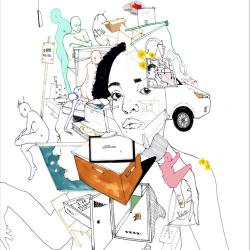 Chicago rapper and poet Noname (formerly Noname Gypsy) brings an observant eye and quiet patience to a soulful R&B-meets-hip-hop style influenced by Lauryn Hill, Andre 3000, and Buddy Guy. Born Fatimah Warner in Chicago's Bronzeville neighborhood, Noname frequented open-mike nights and slam poetry competitions when she wasn't volunteering with the local YOUMedia arts program. Befriending fellow Chicagoan Chance the Rapper proved fortuitous: she appeared on "Lost" from Chance's Acid Rap mixtape in 2013, helping her gain a wider audience. She guested on Mick Jenkins' The Waters the following year, before announcing her own project. Before her debut, she contributed to Mont Jake's Shadow EP and "Finish Line/Drown" on Chance's 2016 hit Coloring Book. Three years in the making, her first album, Telefone, arrived in the summer of 2016. The coming-of-age blend of soul vocals, atmospheric textures, and Noname's spoken-word featured production by Chance associate Cam O'bi, Phoelix, Saba, Monte Booker, and Them People.