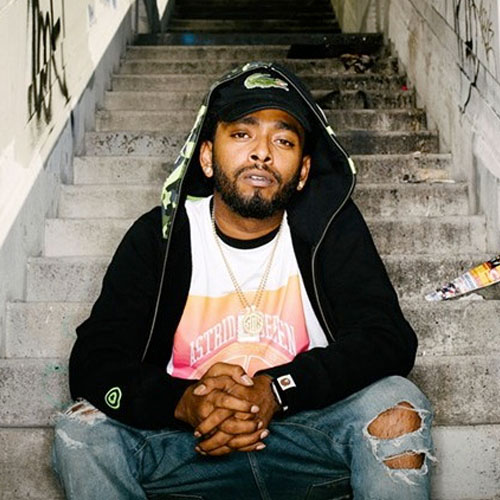 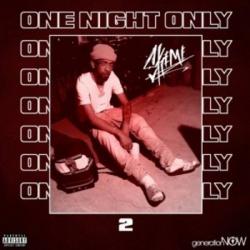 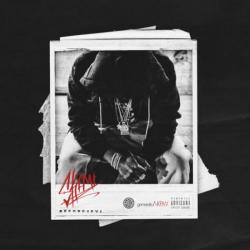 California hip-hop artist Skeme delivers his bars with a cool rasp, representing his hometown of Inglewood with his multi-volume Ingleworld album series. Born Lonnie Kimble in 1990, young Skeme was inspired to rap by his father and rapper Dolla. As a teenager, brushes with the law and gang life contributed to his lyrical material, which he poured into early mixtapes like his 2007 debut, Skeme of Things. After releasing a sequel in 2009, Skeme issued four more mixtapes before his official debut full-length, Alive & Living (RBC Records), arrived in 2012. The hardcore rap effort featured appearances by Iggy Azalea, ScHoolboy Q, Kendrick Lamar, Problem, and Dom Kennedy, with Skeme presenting himself as a gritty rapper similar to the Game or Tech N9ne. The first installment of his Ingleworld series was released in 2013. Returning guests like Azalea and Kennedy joined Wale and K. Roosevelt on the album. Soon after, the Game signed Skeme to Blood Money Entertainment. Featuring the addition of the occasional Auto-Tuned vocal, Ingleworld 2 arrived in 2015, showcasing guests like the Game, Young Thug, T.I., BJ the Chicago Kid, and Lil Uzi Vert. Months later, Ingleworld 3 dropped, with T.I. and Chris Brown on board. As his sound slowly morphed from an aggressive West Coast style into Atlanta trap, Skeme issued the Before 4Eva mixtape, a lean-loving, Auto-Tuned affair that featured Sauce Walka, Jay 305, Chyno, and Yakki Davioshi.