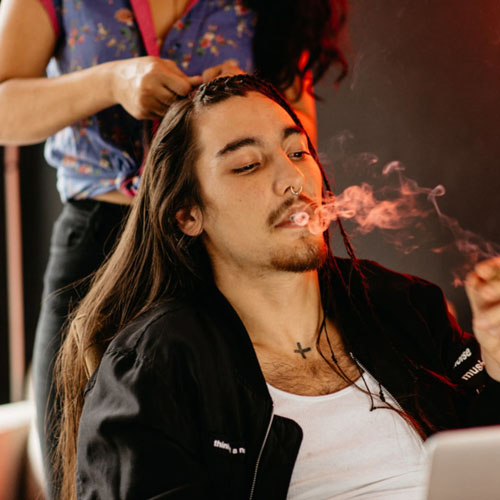 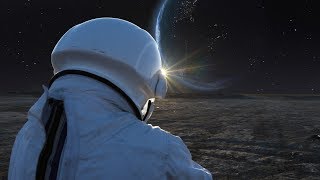 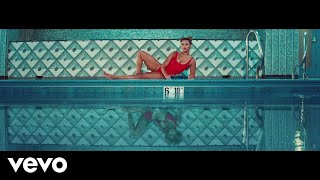 Once known as Preston San and as Tokyo Shawn, Towkio is a member of Chicago's SaveMoney syndicate beside the likes of Chance the Rapper, Vic Mensa, and Joey Purp. In 2014, the charismatic and animated rapper released a four-track EP titled Hotchips N Chopstix, with production strictly from the crew a Billion Young. The short set preceded the release of a long-in-the-works album, Wav. Theory.