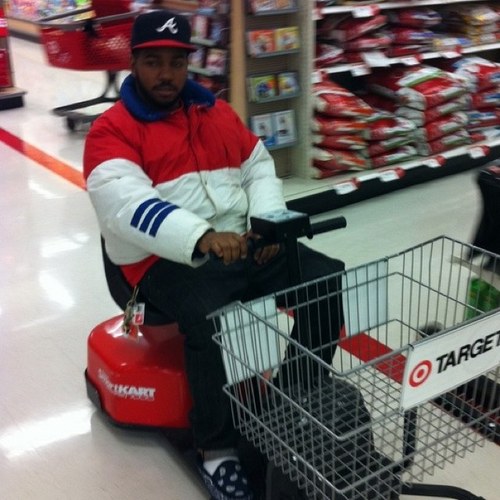 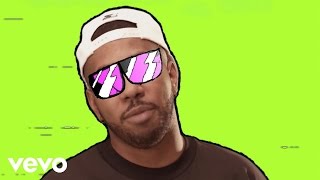 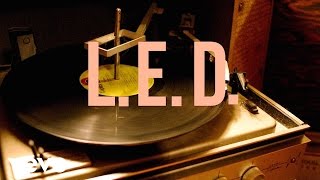 Raised in Mount Clemens, Michigan until he relocated to the Chicago area at the age of 11, Chuck Inglish -- born Evan Ingersoll -- was one half of the 2007-formed alternative hip-hop duo the Cool Kids. Formed with Mikey Rocks, that act received critical acclaim in 2011 when its debut studio full-length, When Fish Ride Bicycles, finally saw the light of day following sessions that took place from 2009 onward. Although Mikey Rocks was the first of the duo to sign a solo recording contract, Inglish was the first to actually put finishing touches to a solo studio album and Convertibles was expected in 2014, as was a second Cool Kids full-length, Shark Week. Between sessions for the Cool Kids releases, Inglish also lent production to material by artists such as fellow Chicago-based R&B starlet 10ille and prolific New Orleans rapper Curren$y.

The Jet Age Of Tomorrow