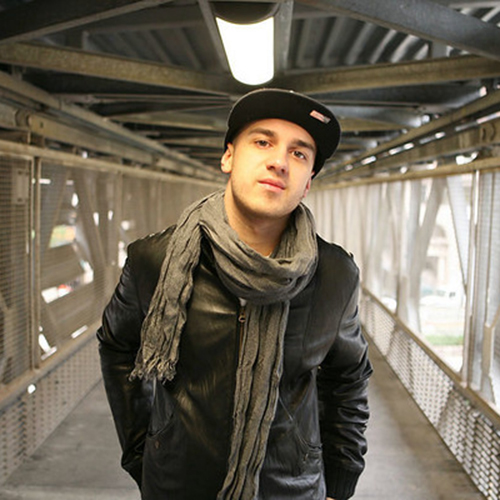 Emilio Rojas is the only half Venezuelan, half American hiphop artist in the game - PERIOD. He is a voice for an otherwise underrepresented and marginalized group of people. His photo-real lyricism and his fearlessness have earned him numerous co-signs and critical acclaim. He “carries the torch for today’s cadre of U.S.-Latino rappers” (Marjua Estevez, Billboard Magazine, 2017).