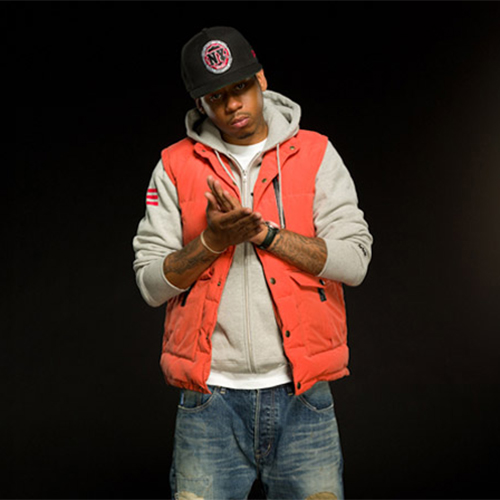 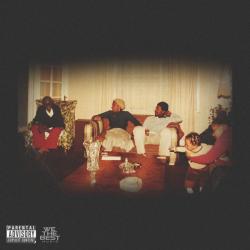 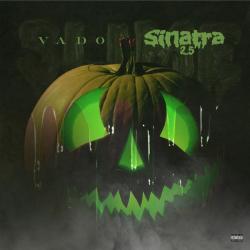 An affiliate of Cam'ron and his Dipset crew, Harlem rapper Vado kicked off his career as Movado, but changed his name to avoid any confusion with the reggae artist. Claiming it as an acronym that stood for "Violence and Drugs Only," Vado first recorded with Jae Millz before joining Cam'ron's splinter group U.N. in 2009. A year later, he landed on DJ Khaled's album We the Best Forever while 2011 saw the release of Gunz n' Butta, a collaborative effort from Vado and Cam'ron. In 2013 he signed with DJ Khaled's We the Best label and released the single "Look Me in My Eyes" with special guests Rick Ross and French Montana. His debut EP, Sinatra, followed in 2014.