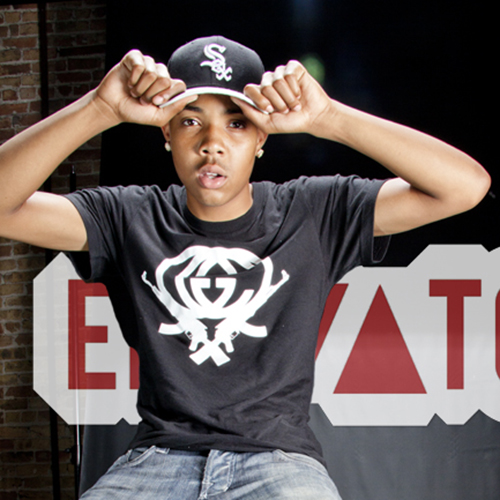 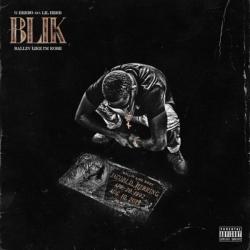 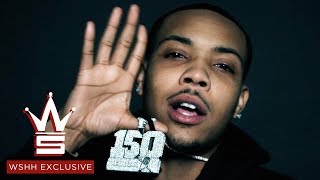 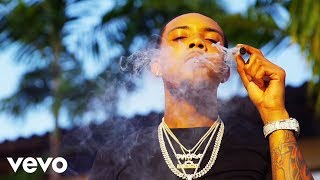 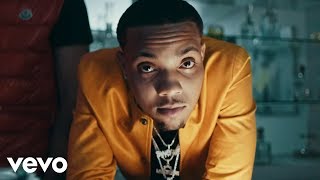 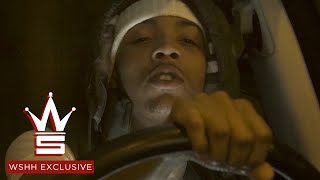 Also known as Lil Herb, G Herbo relates his experiences in coarsely grained, urgent, and often pained form as one of Chicago's noted drill artists. He represents his city's South Shore neighborhood -- more specifically, an area nicknamed Terror Town. Active since the early 2010s, the rapper born Herbert Wright appeared on a pair of tracks off Free Crack, a release by close associate Lil Bibby, in 2013. The next year, Common, Young Chop, and Earl Sweatshirt sought him out for verses, and he also issued his first two mixtapes: Welcome to Fazoland and Pistol P Project. Wright subsequently signed with Cinematic Music Group and made his debut there in 2015 with a mixtape, Ballin Like I'm Kobe, titled in tribute to a friend who had been murdered two years prior. The following year, Wright appeared on the Lil Yachty track "Up Next 3." In 2017, he delivered his full-length studio album, Humble Beast, featuring the singles "Red Snow," "I Like," and "Everything." The album cracked the Top 20 of the Billboard 200.