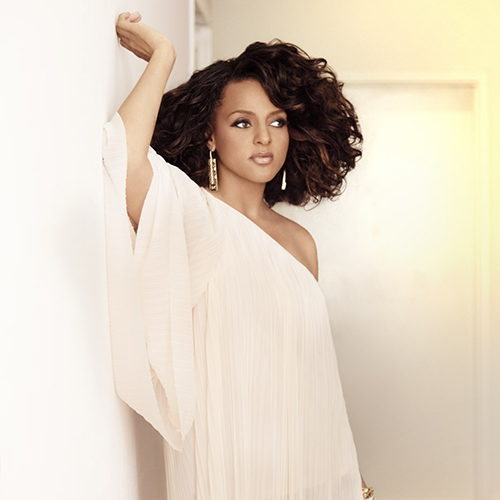 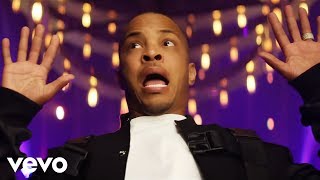 Shortly after the end of her gold-selling R&B act Floetry, singer, songwriter, and producer Marsha Ambrosius -- whose biggest claim to fame as a writer is Michael Jackson's Top 20 hit "Butterflies" -- signed with Dr. Dre's Aftermath label. Nothing came from the short-lived alliance. While in creative limbo, Ambrosius -- a Liverpool, England native who moved to Philadelphia, Pennsylvania -- was nonetheless active, issuing a handful of mixtapes and collaborating with Alicia Keys ("Go Ahead'), Mario ("Why"), Jazmine Sullivan ("Music [All I Need]"), Jamie Foxx ("Freak'in Me"), and Wale ("Diary"). Ambrosius eventually signed with J Records, where she finally released her first official solo album, Late Nights & Early Mornings, in 2011. The set debuted at number two on the Billboard 200, while the Top Five R&B single "Far Away" was nominated for Grammy awards in the categories of Best R&B Song and Best R&B Performance. J closed shop, and Ambrosius was shifted to RCA, where she released her follow-up, Friends & Lovers, in 2014. One of the album's most notable singles was "Stronger," on which she was joined by Dr. Dre.