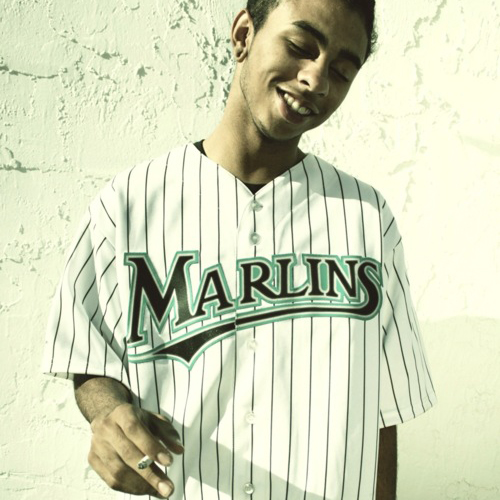 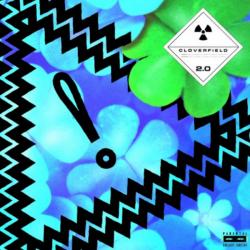 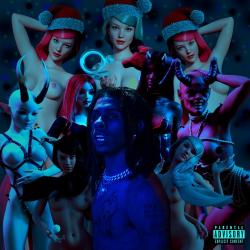 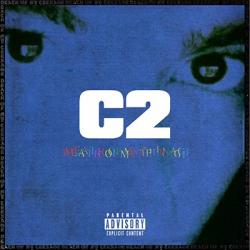 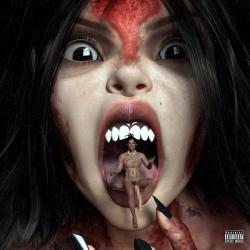 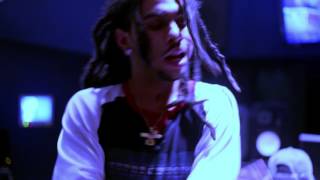 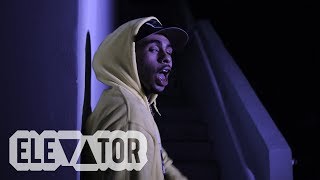 Robb Banks, is an American hip hop recording artist. Born in New York City, the rapper later moved to Broward County, Florida, at age six and has lived there ever since. He gained recognition in 2012 with his debut mixtape Calendars and his follow-up mixtape Tha City in 2013. His debut studio album, Year of the Savage, was released on October 2, 2015. He is the son of Jamaican reggae artist Shaggy.