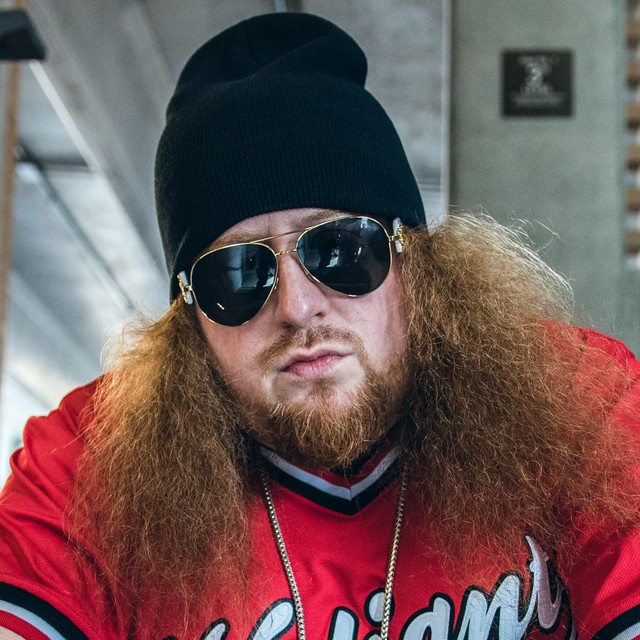 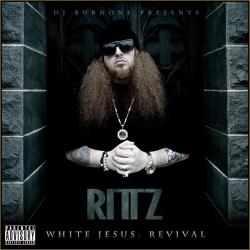 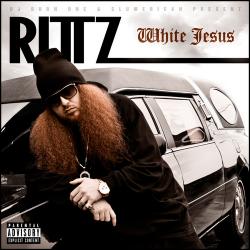 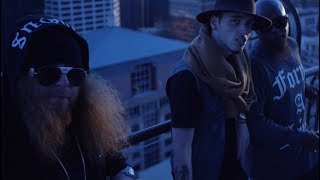 Southern rapper and Strange Music signee Rittz, aka Jonathan McCollum, hails from north of Atlanta in the suburbs of Gwinnett County, Georgia. With a quick, sharp tongue and dexterous rhymes, Rittz had a few close calls in the music industry, winning a battle contest on Hot 107.9 and nearly following in the career path of Eminem, but unfortunately he was unable to lock down a record label signing due to disputes in management and contract deals. Soured by the experience and on the verge of giving up rap entirely, Rittz was recruited by Yelawolf to guest on "Box Chevy" from the 2010 album Trunk Musik 0-60. More collaborations followed, and so did two mixtapes, 2011's White Jesus and 2012's White Jesus: Revival. Strange Music signed the rapper late that year, and released Rittz's studio debut, The Life and Times of Jonny Valiant, in 2013. His 2014 sophomore LP, Next to Nothing, featured a couple guest shots from Mike Posner, plus appearances by Yelawolf, Twista, and B.o.B. Posner returned for the 2016 album Top of the Line, while veteran MCs like MJG, Devin the Dude, and E-40 filled the rest of the guest list. The following year, Rittz returned with the singles "Dork Rap" and "Indestructible," which landed on his fourth effort, Last Call. The album debuted at 43 on the Billboard 200 and also featured the track "Fuck Cancer" with Candice Freeman.